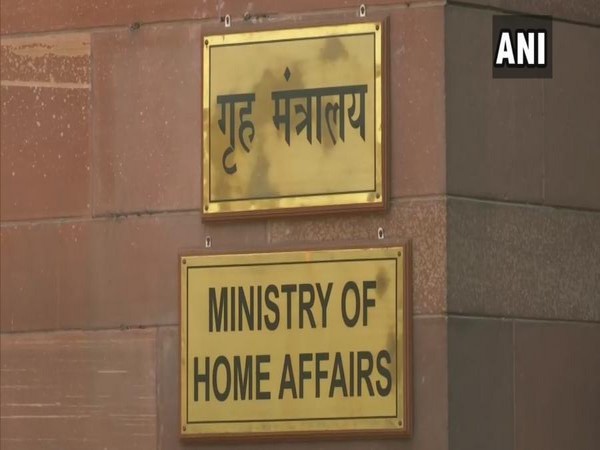 New Delhi: The Union Minister of State, Nityanand Rai presented the Ministry of Home Affairs Data in the upper house on Wednesday. The data showed a declining trend of almost 50 percent in acts of terrorism reported in Jammu and Kashmir.

The recent numbers show that the cases reported have gone down from 417 in 2018 to 229 in 2021. The minister in his address to the house added that “the government has a zero-tolerance policy against terrorism and there has been a substantial decline in terrorist attacks”.

He further added that “In addition, day and area domination, round the clock checking at the Nakas (police blockade), patrolling and proactive operations against terrorists are being carried out.”