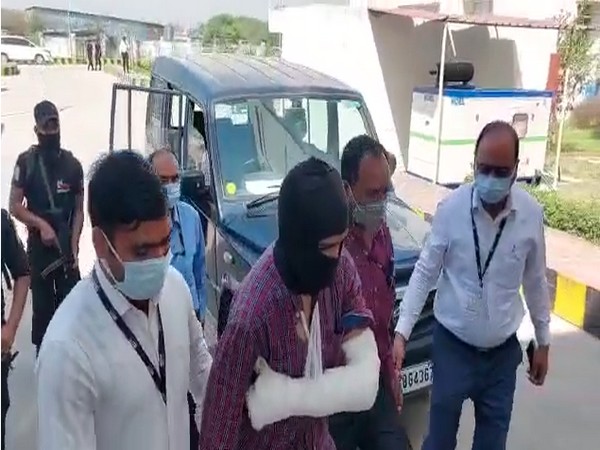 Before moving to Lucknow, the accused underwent a medical test. His laptop and mobile have also been sent to Forensic Science Laboratory (FSL) for further investigation.

Earlier on Monday, a team of UP-ATS reached Mumbai and confirmed that the accused had not met his family members for three years. Notably, his father said that his son is mentally unstable and had no plan to commit the offense. He said, “He is not mentally stable. Since childhood, he has suffered from depression. He has received medical treatment,”.

The case was transferred from Uttar Pradesh Police to UP-ATS. ADG (Law and order) Prasanth Kumar confirmed the arrest of the accused. He further added, “He is a resident of Gorakhpur. A sickle has been recovered from him. An FIR has been lodged against him. There could be a terror angle in it.”

Deputy Chief Minister Keshav Maurya in a statement confirmed that strict action will be taken based on the investigation.