Ambani, Adani In The Forbes The List Of World Billionaires 2022 | Newsmobile
Thursday, December 8, 2022

Home Home Slider Ambani, Adani In The Forbes The List Of World Billionaires 2022 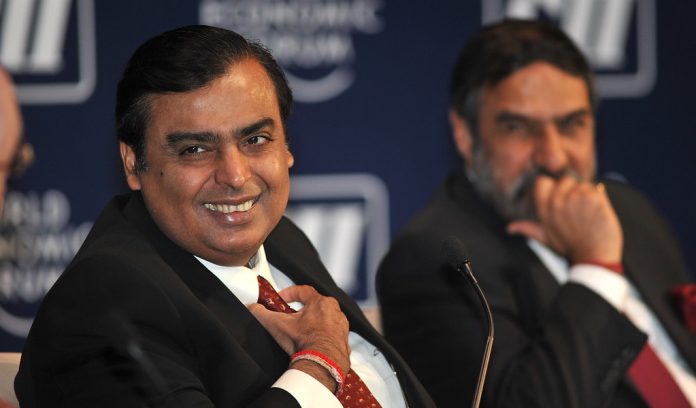 According to the report, Mukesh Ambani’s net worth amounted to $90.7 billion while the fortune of Gautam Adani stood at $90 billion. Elon Musk tops the list of the richest man on the planet with a net worth of $219 billion. Jeff Bezos stood at the second spot with $171 billion in net worth.

The list included a total of 2,668 names from different sectors and countries across the globe. The numbers have gone down by 87 names who are missing from the list. 236 newcomers have joined the list. America holds 735 names on the list, making it the country with the highest number of billionaires in the world.

Countries like China and Russia have seen a downfall in the number of billionaires who have made it to the list. 34 names are missing from Russia which made it to the list last year while 87 names from China did not appear again this year.