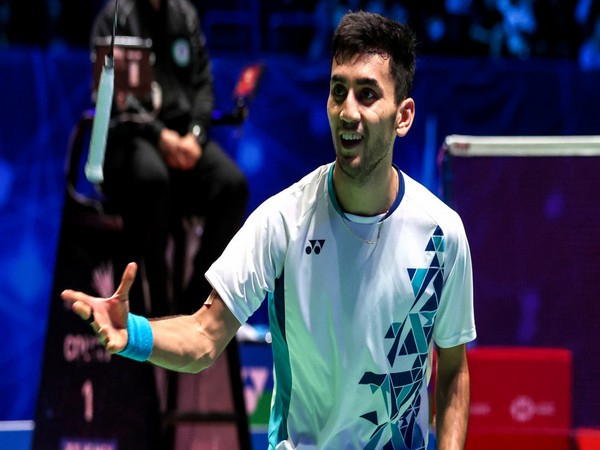 Suncheon (South Korea): India’s Lakshya Sen came from a game down to beat local boy Choi Ji Hoon in the first round of the men’s singles match of the Korea Open Badminton Championship at Palma Stadium.

It was not the best day for the Indian shuttlers in doubles events as in Men’s Doubles India’s pair of Krishna Prasad Garaga and Vishnuvardhan Goud Panjala lost to Indonesia’s Pramudya Kusumawardana and Yeremia Erich Yoche Yacob Rambitan.