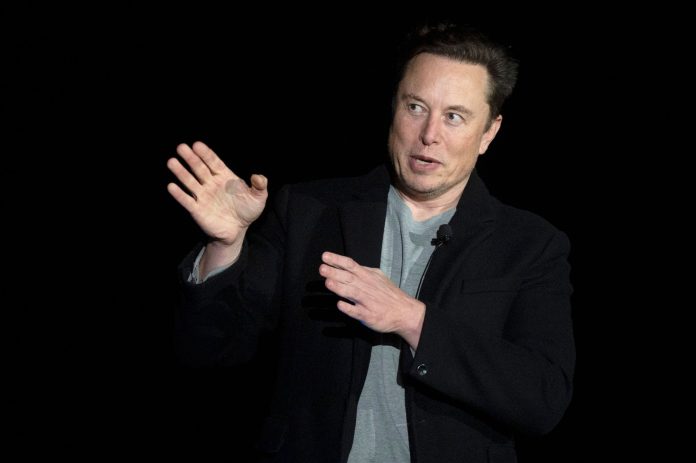 After becoming the largest stakeholder of Twitter, Tesla CEO, Elon Musk will be joining the board of directors of the micro-blogging site.

A day after disclosing that Tesla CEO took a 9.2% stake in the social media platform, Twitter said it entered into an agreement with Musk that’ll give the billionaire a seat on its board.

Looking forward to working with Parag & Twitter board to make significant improvements to Twitter in coming months!

He bought passive shares of Twitter amounting to around $3 billion making him the largest shareholder with a 9.2% stake in Twitter.

Earlier, Musk posted a poll on Twitter asking users whether they want an edit button on Twitter. Twitter CEO, Parag Agarwal, retweeted the poll appealing to users to “vote carefully”.

In his tweet, he mentioned that “The consequences of this poll will be important. Please vote carefully.”

Earlier on 1st April, Twitter posted that they are working on an edit button feature. While some users laughed it out citing it to be an April Fool prank. However, with the latest development with Elon Musk taking interest in the micro-blogging site, users wonder whether it’s happening or not.