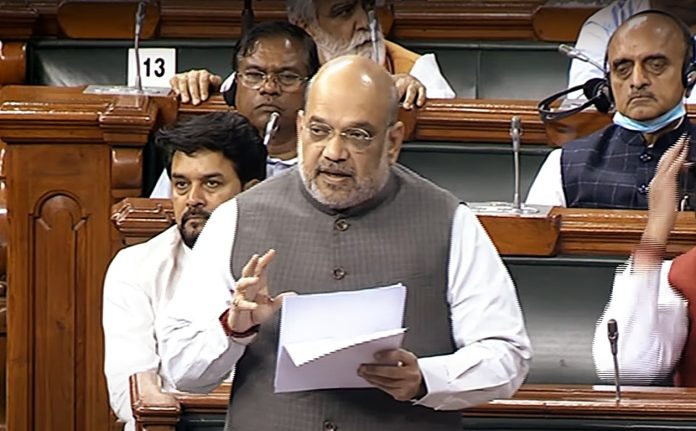 While addressing the house he said, “The bill will replace the identification of Prisoners Act 1920 in terms of time and science.” He in his address assured the house that the aim of the government from the bill is to strengthen law enforcement and separate the outlaws from society and give them a chance to assimilate into the mainstream society.

He further added that the member should not read this separately but in context with the upcoming Police Act Manual.

Union Home Minister Amit Shah also assured that the suggestions of the members of the opposition have been taken into consideration while preparing the bill as it was opposed from a humanitarian and individual rights point of view.

Trinamool Congress MP Mahua Moitra criticized the bill calling it “ Ironic that you are bringing in a law that is more intrusive, has fewer checks and balances and fewer safeguards than even the British ear law had.” She further added that this bill may be “misused”.