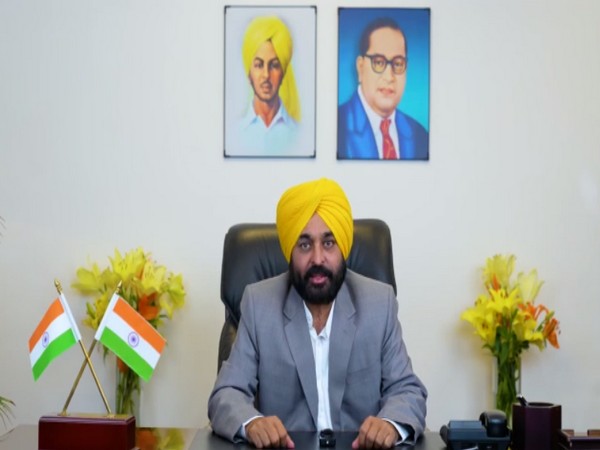 Chandigarh: Punjab Chief Minister Bhagwant Mann on Friday moved a resolution in the assembly seeking the transfer of Chandigarh to the state.

Earlier on Sunday, Union Home Minister Amit Shah had announced that the service conditions of the employees of the Chandigarh administration will now be matched to that of the Central Services.

The decision by the Home Minister was expected to bring big gains to the employees.

Bhagwant Mann while reading the resolution said that this decision is a direct attack on the right of Punjab to Chandigarh.

Earlier on Wednesday, after a gap of 11 years, the Chandigarh administration hiked the water tariff in the range of Rs 3 per kiloliter to Rs 20 across various slabs, which will come in force from Friday.