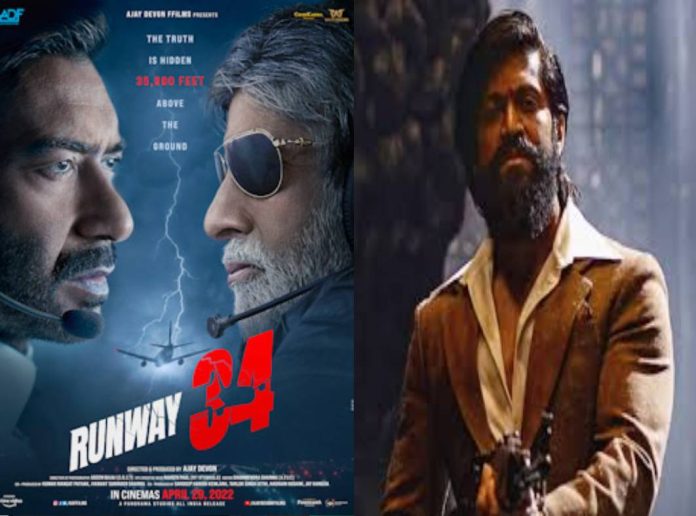 The film releasing on April 7 will follow the journey of a Chief Minister, an uneducated politician, who decides to complete his class 10th while he is serving his time in jail

3. Fantastic Beasts: The Secrets of Dumbledore

The movie follows the life of Arjun, a 36-year-old who quit his cricket career when he was young but decides to go back on the field and play for the national team

The most awaited Yash-starrer Kannada action film KGF: Chapter 2 will be released on April 14

It is anticipated to set the box office on fire

Vijay and Pooja Hedge’s Beast will release on April 14

The movie is inspired by real-life incident of the 2015 Jet Airways Doha-Kochi flight incident, which forced the pilot to emergency land the aircraft due to poor visibility