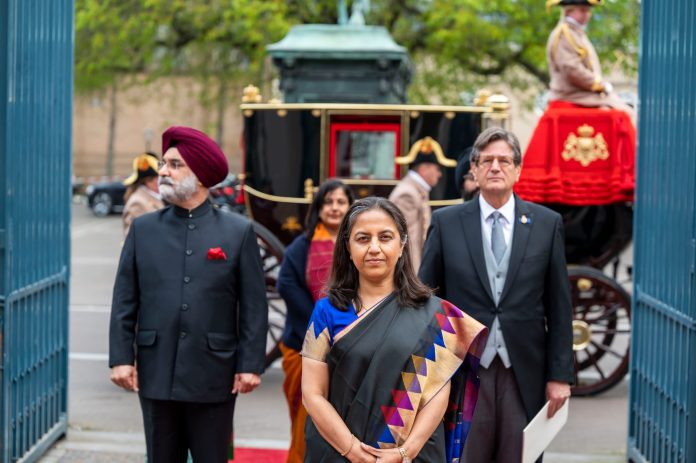 The Hague: Indian next Ambassador to the Netherlands, Reenat Sandhu on Wednesday presented her credentials to King Willem-Alexander in a ceremony at Noordeinde Palace in The Hague. 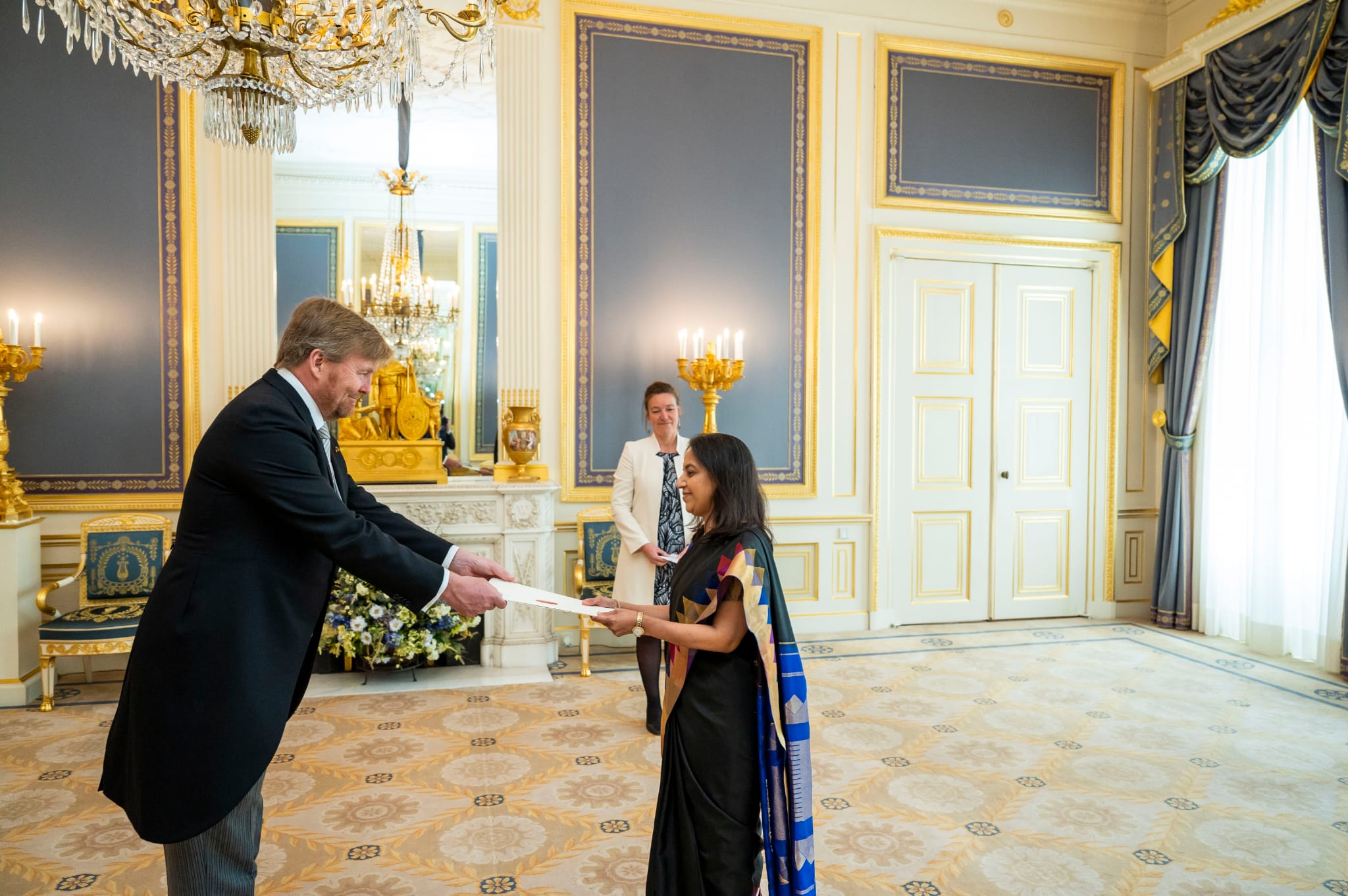 Ministry of Externa Affairs had appointed Sandhu as Indian envoy to the Netherlands in February.

Before this, 1989 batch IFS officer served as Secretary (West) in the Ministry of Foreign Affairs. 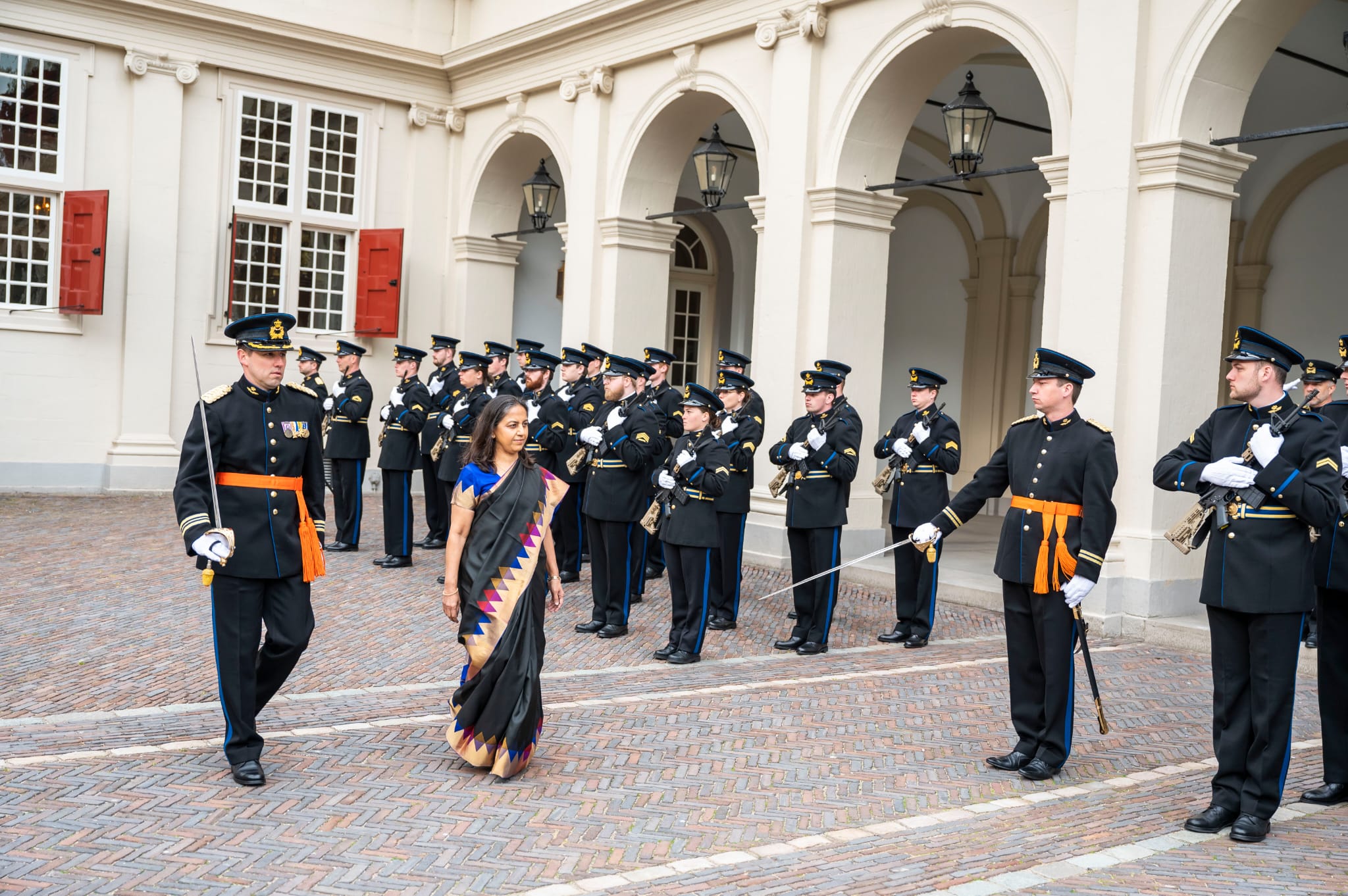 Sandhu succeeded Pradeep Kumar Rawat in the Indian embassy in the Netherlands who was appointed as India’s next Ambassador to China.