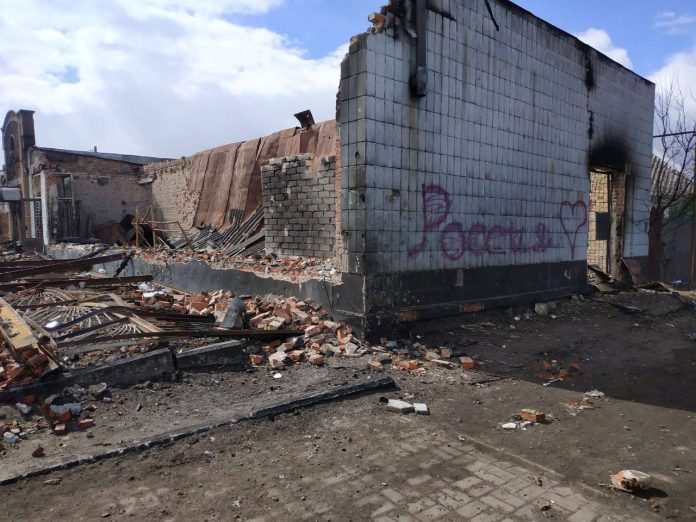 New York: Ukrainian Ambassador to the UN Sergiy Kyslytsya on Tuesday said the new round of negotiations between Russia and Ukraine in Istanbul are showing that Moscow may be ready to move forward.

He made these remarks at the UNSC meeting on the humanitarian situation in Ukraine.

“Today’s negotiations in Istanbul have demonstrated that Russia may be ready to make steps forward, although it is still a long way to a sustainable ceasefire and comprehensive de-escalation,” Kyslytsya said.

He said that the signing of the Treaty on the Security Guarantees for Ukraine will only be possible after the withdrawal of all Russian armed units to locations as on February 23, 2022.

“Since the beginning of the invasion Russia have lost more than 17000 military personnel, more than 1700 armoured vehicles, almost 600 tanks, over 300 artillery systems, 127 planes and 129 helicopters, almost 100 rocket launcher systems, 54 air defence systems and 7 ships,” he added.

On Tuesday (local time), the latest round of peace talks between the Ukrainian and Russian delegations kicked off at the Dolmabahce Palace in Istanbul.

The head of the Russian delegation, presidential aide Vladimir Medinsky, called the negotiations “constructive”.
Moreover, Russia is beginning to withdraw some forces, including Russian Battalion Tactical Groups (BTGs) leaving the surrounding areas around the Ukrainian capital city of Kyiv.

On February 24, Russia launched a military operation in Ukraine after the breakaway republics of Donetsk and Luhansk appealed for help in defending themselves against Ukrainian provocations. In response to Russia’s operation, Western countries have rolled out a comprehensive sanctions campaign against Moscow.