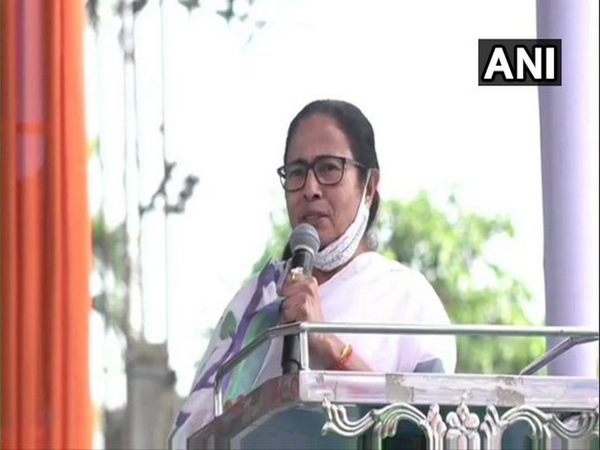 Kolkata: West Bengal Chief Minister, Mamata Banerjee, on Tuesday wrote an open letter requesting all the leaders and CMs of other states to express ‘concern over BJP’s direct attacks on democracy’.

In the letter, she urged the leaders to come together and meet to put in place a way forward.

'I urge that all of us come together for a meeting to deliberate on the way forward at a place as per everyone's convenience & suitability,' letter reads pic.twitter.com/OvlV2W4yo6

In the letter, Mamata accused the BJP of using central agencies such as the Enforcement Directorate (ED), Central Bureau of Investigation (CBI), Central Vigilance Commission (CVC) to “corner political opponents across the country for vendetta.”

She further appeals to all the leaders and CMs to resist the ruling BJP’s intention to misuse central agencies with the sole intention of suppressing opposition. The letter also talks about the recent ‘flouting of judiciary directives’ in the BJP-run states. “In our democratic system, judiciary, media, and people are important pillars. If any part is disrupted. The system will collapse.”

The letter comes after the recent ruckus in the West Bengal Assembly over the Birbhum Incident. Five BJP MLAs were suspended by the Assembly for unruly conduct in the house.