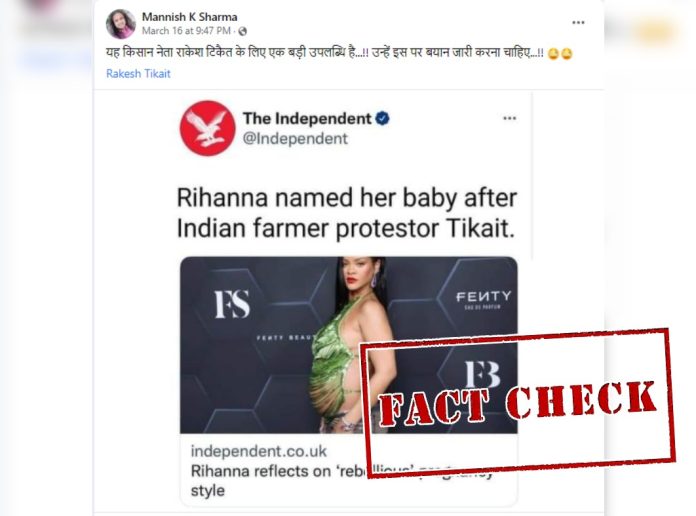 A screenshot of a tweet allegedly done by UK-based newspaper ‘The Independent’ is being widely shared on social media claiming that singer Rihanna has named her baby after Bharatiya Kisan Union’s national spokesperson Rakesh Tikait.

(English translation: This is a big achievement for the farmer leader Rakesh Tikait…!! they should issue a statement on this) 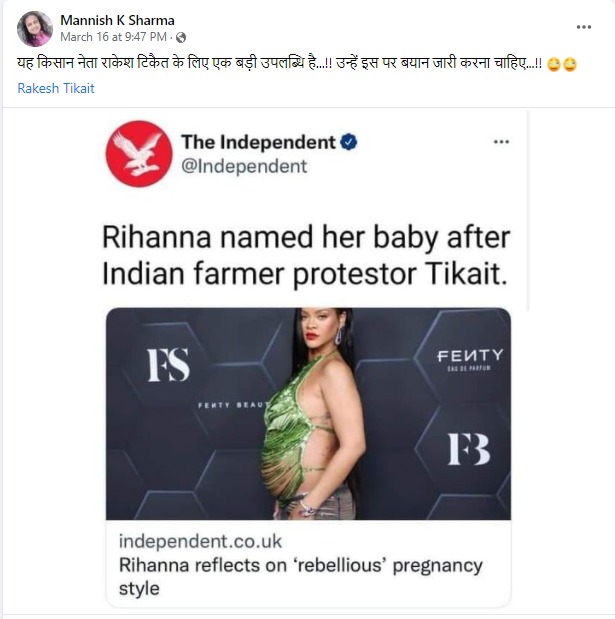 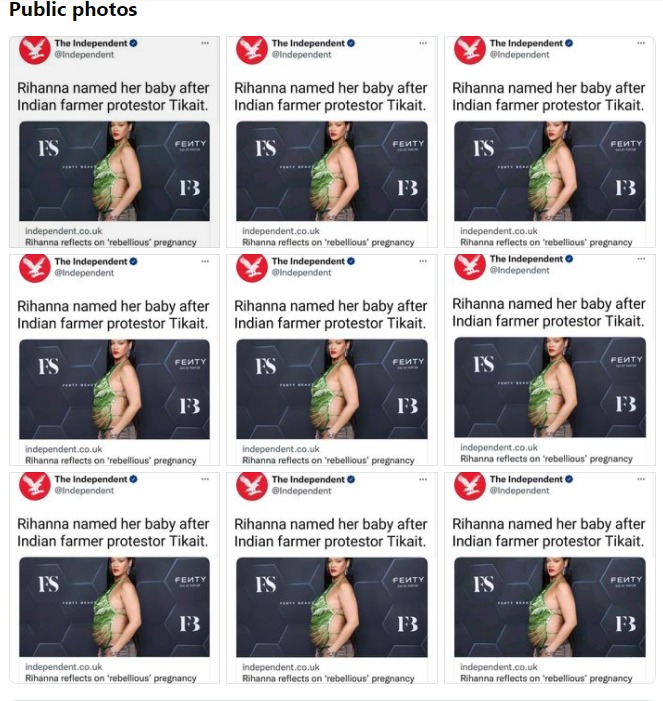 Starting with our investigation, we did a keyword search that directed us to a tweet by The Independent dated March 14, 2022, that carried an image similar to the viral screenshot. But the tweet text here read “Rihanna reflects on ‘rebellious’ pregnancy style” not “Rihanna named her baby after Indian farmer protester Tikait” as claimed in the viral screenshot. We also scanned through the Twitter profile of The Independent with the advanced search but could not find any such tweet.

Searching further, we found the article published by The Independent with the headline “RIHANNA REFLECTS ON ‘REBELLIOUS’ PREGNANCY STYLE: ‘I’M NOT GOING TO BUY MATERNITY CLOTHES’”. This article also had no mention of Rihanna naming her baby after Rakesh Tikait. 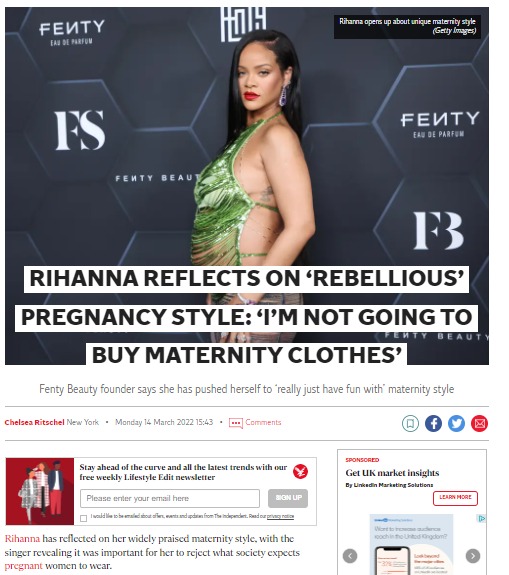 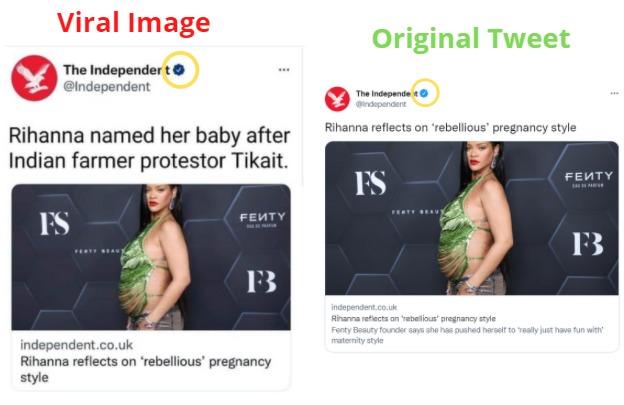 More searches directed us to a news report that stated “Pregnant Rihanna Wants to Honor Her Barbados Heritage When Naming Baby.” 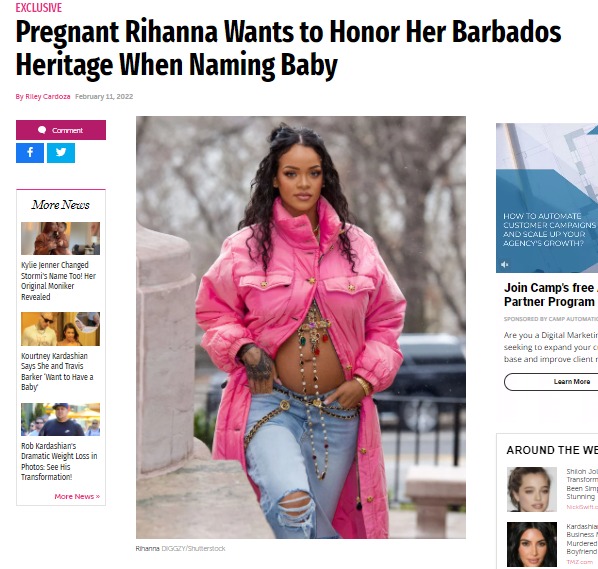 Moreover, we could not even find any credible media report that corroborated the viral claim.

Thus it can be concluded from the above information that the viral claim is false.