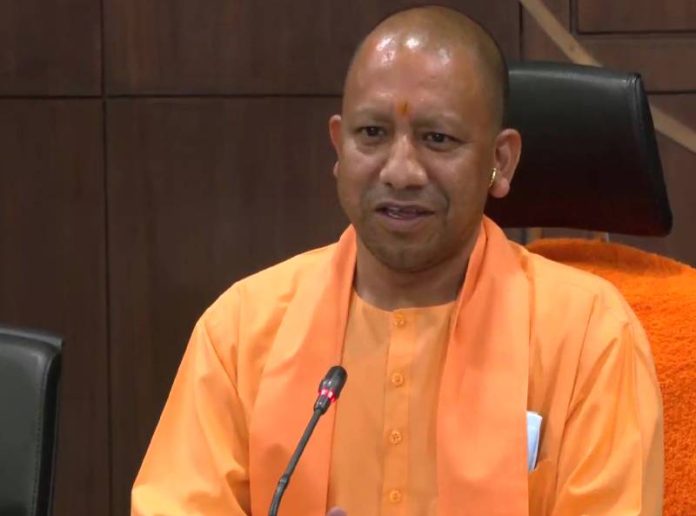 Lucknow: The newly formed Uttar Pradesh government has decided to extend the free ration scheme for the next three months. Chief Minister Yogi Adityanath made the announcement on Saturday following the first cabinet meeting.

The free ration scheme for the economically weaker sections which aims to benefit 15 crore people in UP, was started by the Yogi Adityanath government during the second wave of COVID-19.

The scheme was supposed to last till November 2021 but due to the pandemic situation and the response of the people, the state government decided to continue it further.

Prime Minister Narendra Modi and Yogi Adityanath had also announced to provide 15 crore people with free ration during their election rallies. The scheme received a great response from both urban and rural voters.