Tata IPL 2022 is all set to begin from March 26. 10 teams will lock horns in the highly anticipated tournament this year over 74 matches which include 70 league matches and four playoff games.

The stage is all set for the defending champions Chennai Super Kings who won the last year’s IPL edition by defeating Kolkata Knight riders in the final.

This season will take off right from where it was left with the first match between Chennai Super Kings and Kolkata Knight Rider which will be played in Mumbai’s Wankhede Stadium on Saturday.

Ravindra Jadeja was announced as captain of the Chennai Super Kings this season while on the other hand, Shreyas Iyer will captain the Kolkata side.

The latest edition of IPL will begin from March 26 and league matches will go on till May 29.

The IPL board added two new teams in this year’s edition as IPL moves to the second phase of their journey. These new teams namely Gujarat Titans and Lucknow Supergiants were allowed to retain players before the Mega Auctions.

Ultimate shuffling of players was witnessed in this season’s auctions. Players like KL Rahul, captain of the Punjab Super Kings will now lead Lucknow Supergiants. Some of the major players like Dinesh Karthik, Shubhman Gill, David Warner who played with the same franchise for a long time are now looking to set their foot in completely new camps.

This IPL the board has decided to not increase the number of games. The BCCI in a statement confirmed that each team will play 14 matches. 10 teams will be divided into two virtual groups on the basis of titles won in earlier editions. Group A will have Kolkata Knight Riders, Mumbai Indians, Delhi Capitals, Rajasthan Royals, and Lucknow SuperGiants. Group B will include Chennai Super Kings, Sunrisers Hyderabad, Royal Challengers Bangalore, Punjab Kings, and Gujarat Titans. Each Team will play twice with each team in their group and two matches from the other group. 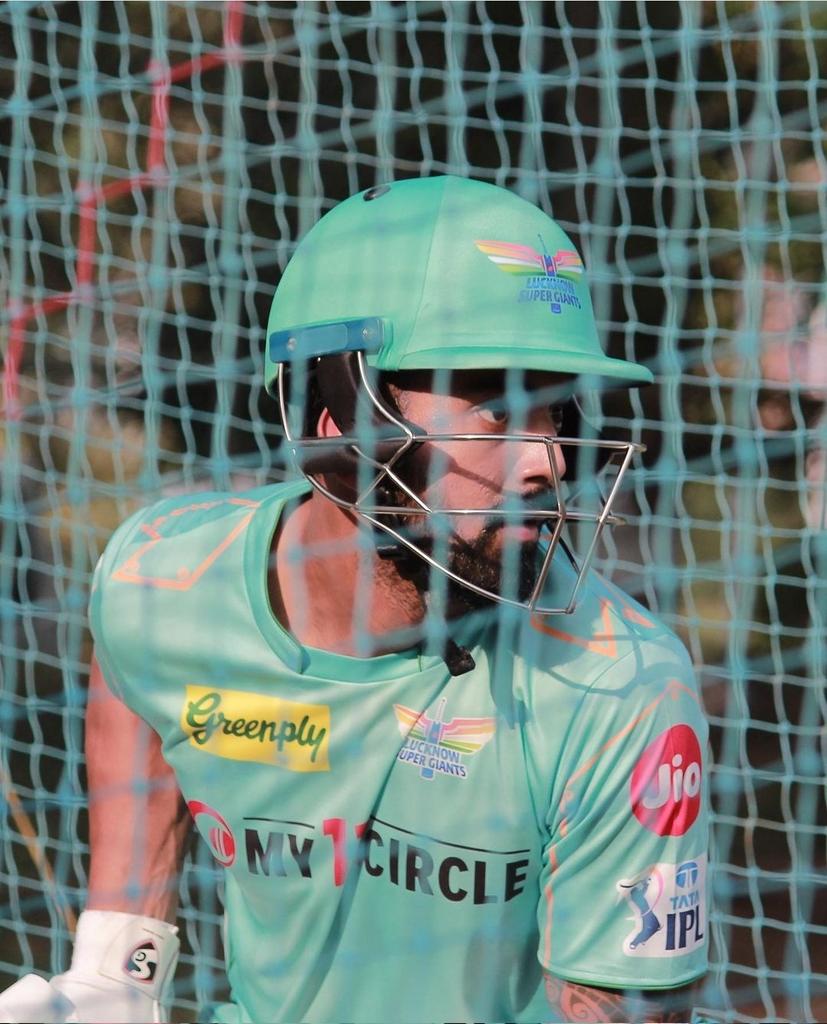 With a dip in the number of COVID cases, the BCCI decided to open the stadium gates for the fans for the IPL with 25% occupancy under strict protocols. Four venues namely DY Patil Stadium in Navi Mumbai, Wankhede Stadium in Mumbai, Brabourne Stadium CCI, and MCA Stadium in Pune will host all the league matches. Qualifier games will be played in Ahmedabad.

HOW TO WATCH MATCHES