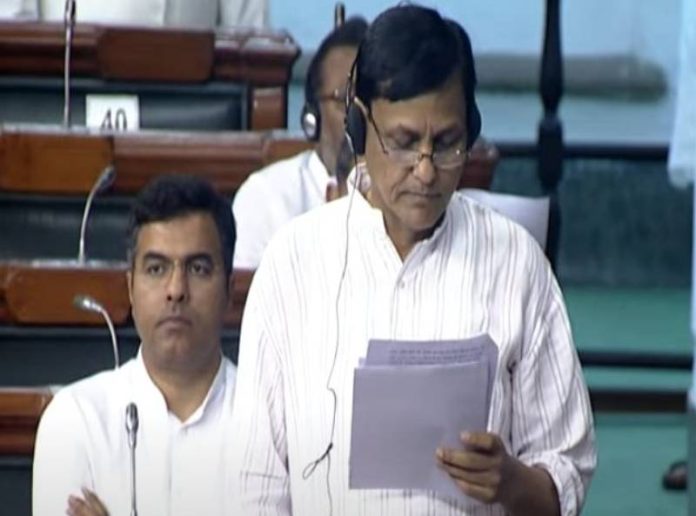 Earlier, State Election Commissioner SK Srivastava informed that the Centre has deferred the announcement of polling dates for the Municipal Corporation of Delhi (MCD) election after the central government raised a few issues that are yet to be legally examined by the Election Commission.

He also informed that the Centre is planning to “unify” the three civic bodies and hence did not announce the poll schedule.

The trifurcation of the corporation was uneven in terms of the territorial divisions and revenue-generating potential of each corporation. As a result, there was a huge gap in the resources available to the three corporations, vis-a-vis their obligations.

The gap has widened over a period of time, increasing the financial difficulties of the three Municipal Corporations, leaving them incapacitated to make timely payment of salaries and retirement benefits to their employees and thereby creating serious impediments in maintaining civic services in Delhi.