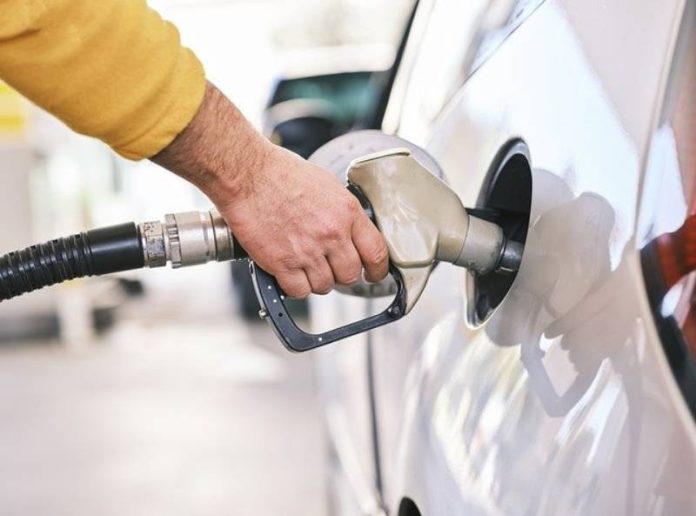 Petrol and diesel prices were hiked by 80 paise per litre for the second consecutive day across the country on Wednesday.

Petrol and diesel prices were increased by 80 paise a litre in the national capital. The petrol will be sold at Rs 97.01 per litre while it would be Rs Rs 88.27 for diesel today. In the financial capital of the country, Mumbai, the petrol and diesel prices were raised by 85 paise a litre and it will be sold at Rs 111.67 and Rs 95.85 per litre respectively.

Petrol and diesel will be sold at Rs 106.34 at Rs 91.42 per litre respectively in Kolkata.
Petrol and diesel prices differ from state to state depending on the incidence of value-added tax.

In the first hike in four months, the fuel prices were raised on Tuesday.

Earlier on Tuesday, the Opposition parties created a ruckus in the Rajya Sabha against rising fuel prices in the country.

The Opposition parties, including Trinamool Congress, Shiv Sena and Congress, created pandemonium after the Rajya Sabha Chairman M Venkaiah Naidu rejected their plea to hold a discussion over rising fuel prices under Rule 267.