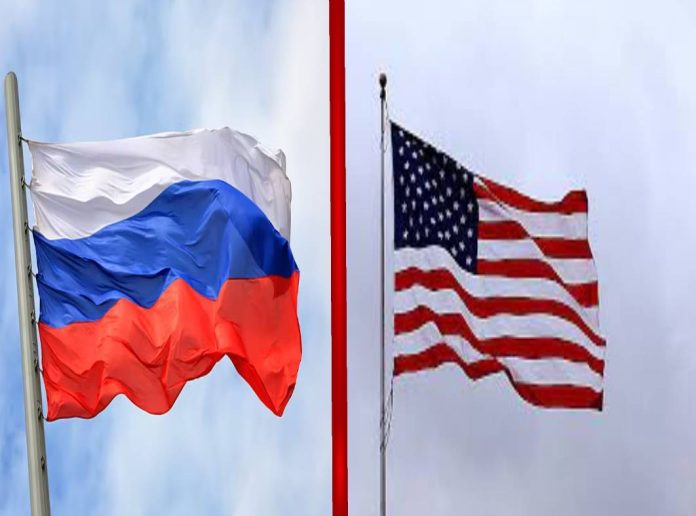 The United States could impose more sanctions on Russia and the White House is “nowhere near” lifting any of the restrictions, Daleep Singh, the deputy national security adviser for international economics, said.

“We can broaden our sanctions. So – take the measures, take the sanctions we’ve already applied, apply them in more targets. Apply them to more sectors,” Singh said on Sunday on CBS News’ “60 Minutes.” He specified that the areas that could be targeted include Russia’s banking sector, as well as oil and gas.

“It’s mostly about oil and gas, but there are other sectors too. I don’t wanna specify them, but I think (Russian President Vladimir) Putin would know what those are,” Singh said.
Asked about what Putin could do so that the US lifts its sanctions, Singh said that it does not appear likely in the foreseeable future.

“Well, we’re nowhere near that point. The first thing he has to do is to stop – a reckless and barbaric attack on the civilians of Ukraine. That’s not happening,” Singh said.

He projected that Russia’s economy “is gonna be, half of its size that it was before” the start of the special military operation in Ukraine.