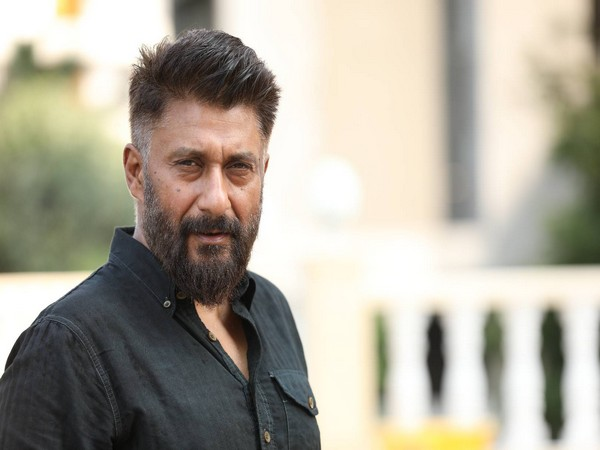 The film director has recently been in talks over his film “The Kashmir Files” which is based on the exodus of Kashmiri Pandits during the Kashmir Insurgency. The move has been taken due to the series of death threats that the director received over the release of the film.

However, the film roped in huge numbers at the box office post its release last Friday with overwhelming responses from the audience. The film has crossed the 100 crore mark in worldwide collections in 7 days.