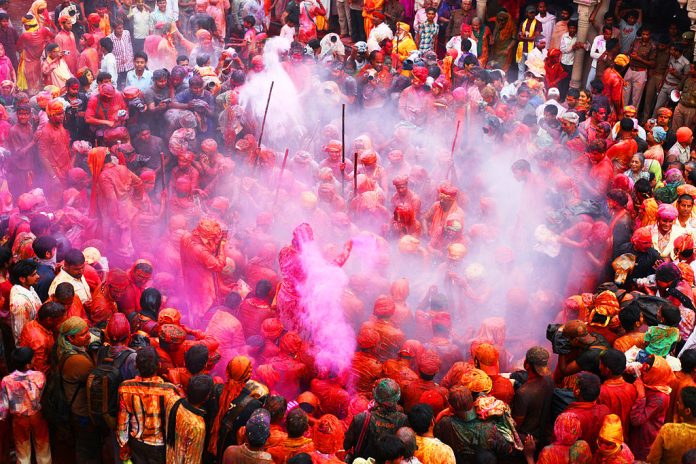 Holika Dahan or Choti Holi is to be celebrated on March 17 this year. The day is also a full moon day of Phagun month followed by Holi on March 18.

On the day of Holika Dahan, people gather around a bonfire in their localities to sing and dance around the pyre. The day signifies the victory of good over evil. The ritual of Holika Dahan and Holi has a mythological link attached to it.

According to the legends, Holika was the sister of demon King Hiranyakashyap who attempted to kill his son Prahlad, a devotee of Lord Vishnu. After several failed attempts he sought help from Holika and asked her to sit on fire with Prahalad on his lap. Holika had a boon of being protected from fire with the help of a divine shawl.

As instructed, Holika took Prahlad into the fire. Prahlad kept chanting the name of Lord Vishnu and a gush of wind blew away the shawl from Holika to cover Prahlad, killing her in the fire. The burning of the pyre is a ritual followed a day before the holi.

According to another legend, it is believed that Krishna when young, used to play tricks and pranks with Gopis. He would often throw colors on them. So, on the day of Holi people around the country carry photos of Krishna around their localities and smear his picture with bright colors.