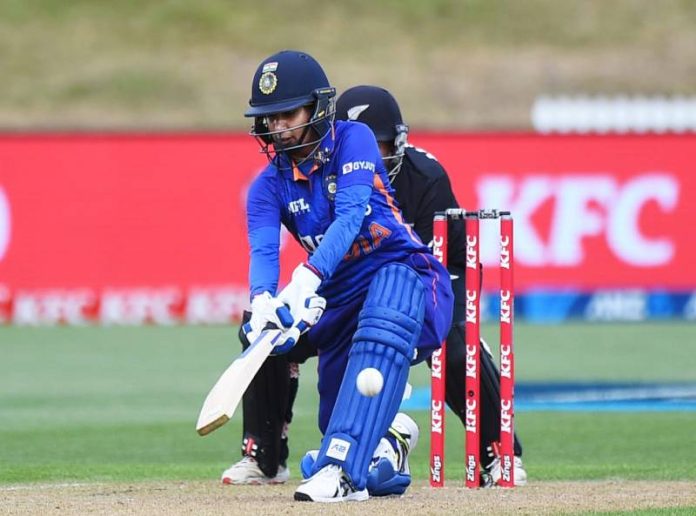 India skipper Mithali Raj on Saturday broke the record for most matches captained in the ICC Women’s Cricket World Cup.

The Indian, playing her 24th match as the skipper, went past Australian legend Belinda Clark for the most matches captained in the Cricket World Cup. The 39-year-old had completed 150 ODIs as India captain during the game against New Zealand on Thursday and holds the record for most matches as captain in all ODIs as well.

Mithali on Saturday won the toss and elected to bat first in the ICC Women’s World Cup 2022 match against West Indies at Seddon Park.

India needs a win to stay in contention for a semi-final berth, while West Indies are looking to remain unbeaten at the tournament after upset victories over New Zealand and England. Both teams have named unchanged sides for the clash.