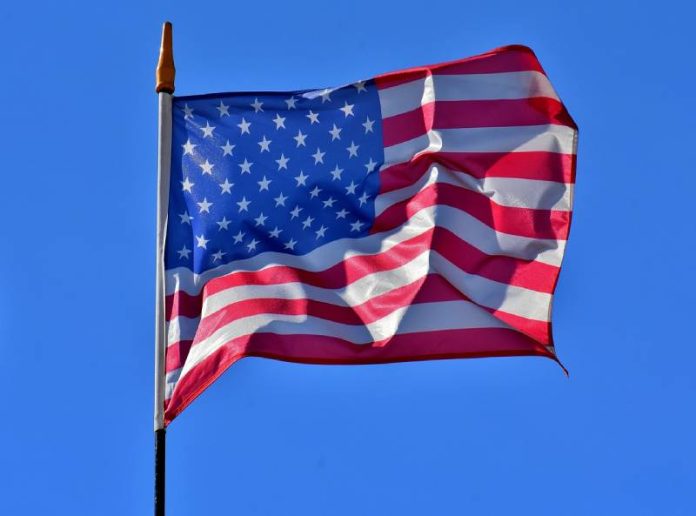 The US Senate has passed a massive bill to fund the government and provide new Ukraine-related aid, media reports said on Friday.

The US Senators voted 68-31 on the bill, which includes USD 1.5 trillion in government funding and USD 13.6 billion in aid tied to Ukraine, The Hill reported. The bill can now be sent to US President Joe Biden, to be signed into law. The bill was moved swiftly through Congress, passing the House less than 24 hours after it was unveiled on Wednesday. The Senate’s vote comes after the bill was introduced.

US media reports said roughly half of the aid package, will go to the Pentagon so it can deploy troops to the region and send defence equipment to Ukraine.

Speaking on the Senate floor, Senate Majority Leader Chuck Schumer said, “The people of Ukraine need our immediate help and this omnibus is the quickest and most direct way of getting them the help fast.”

“The Ukrainian people are fighting for their lives and fighting for the survival of their young democracy. Congress has a moral obligation to stand behind them as they resist the evils of Vladimir Putin and his campaign of carnage,” he said.

Over USD 4 billion would provide humanitarian support for refugees fleeing Ukraine and people displaced within Ukraine, as well as provide emergency food assistance, health care and urgent support for vulnerable communities inside the region, CNN reported.

It added that the bill would provide nearly USD 1.8 billion to help respond to the economic needs in Ukraine and neighbouring countries, such as cybersecurity and energy issues.