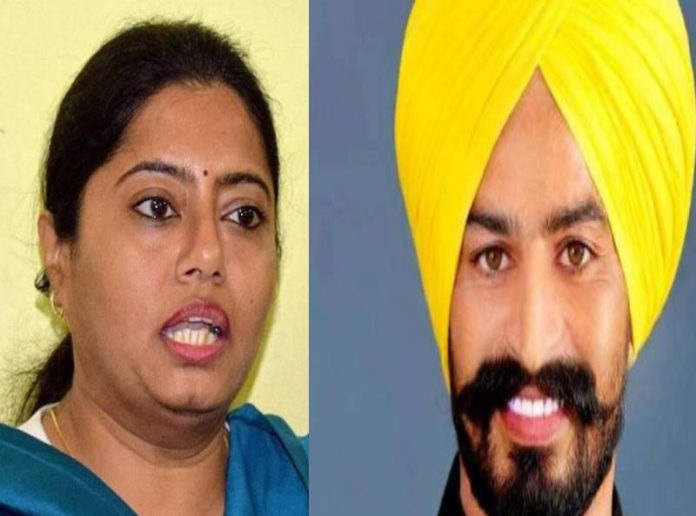 State Assembly Election results of Uttar Pradesh, Punjab, Goa, Manipur, and Uttarakhand were declared yesterday. The results marked a landslide victory of BJP in four states and witnessed the emergence of the Aam Aadmi Party (AAP) in Punjab.

Labh Singh Ugoke: He contested against Charanjit Singh Channi from the Bhadaur Assembly constituency. He is from the AAP party and was one of the giant slayers of this Punjab election. Ugoke is a class 12th dropout and earlier owned a mobile repair shop before joining AAP as a full-time party worker.