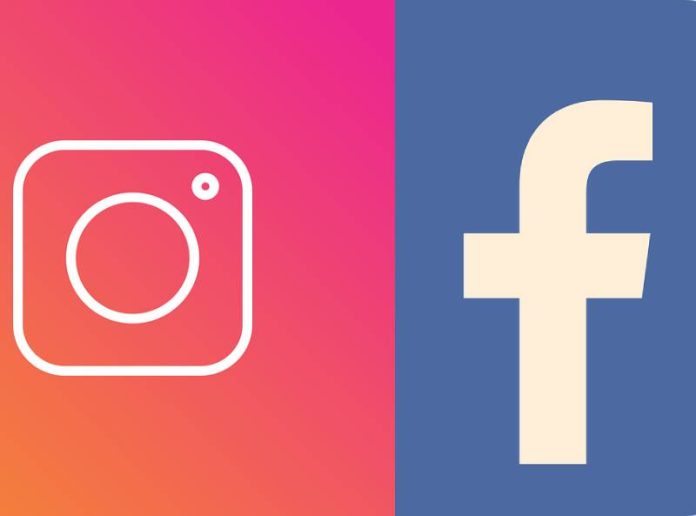 Meta, the parent company of social networks Facebook and Instagram, is planning to allow the publication of calls for violence against Russians in response to the invasion of Ukraine, media reports said on Friday.

“As a result of the Russian invasion of Ukraine we have temporarily made allowances for forms of political expression that would normally violate our rules like violent speech such as ‘death to the Russian invaders.’ We still won’t allow credible calls for violence against Russian civilians,” Meta spokesperson Andy Stone said in a statement. The Sputnik news agency reported the US media giant is going to allow posts that call for death to Russian President Vladimir Putin and Belarusian President Alexander Lukashenko in a number of countries, including Russia, Ukraine and Poland.

This decision comes a few days after Russia blocked access to Facebook and other social media platforms, saying that it had discriminated against Russian media and information resources.

Media reports said that the Russian websites of BBC and Deutsche Welle, Twitter, and Apple and Google’s app stores were all blocked.

“In March 2022, a decision was made to block access to the Facebook network (owned by Meta Platforms, Inc.) in the Russian Federation,” the Russian media regulator statement had said.

Russia launched a “military operation” in Ukraine on February 24, which it claimed was a response to calls from the breakaway republics of Donetsk and Luhansk for protection against attacks by Ukrainian troops.

A number of countries including the US, Canada, and Australia have rolled out a comprehensive sanctions campaign against Russia, prompting many international businesses to leave the Russian market.