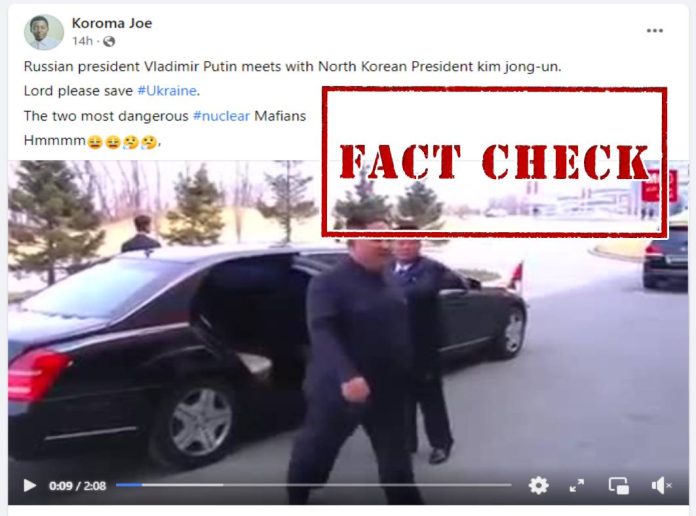 Amid the ongoing Russia-Ukraine conflict, a video has gone viral on social media in which Russian President Vladimir Putin is meeting North Korean President Kim Jong-un. The video is being shared with a caption hinting that the meeting happened during the ongoing war.

The video is shared with a caption that reads, “Russian president Vladimir Putin meets with North Korean President kim jong-un. Lord please save #Ukraine. The two most dangerous #nuclear Mafians.” 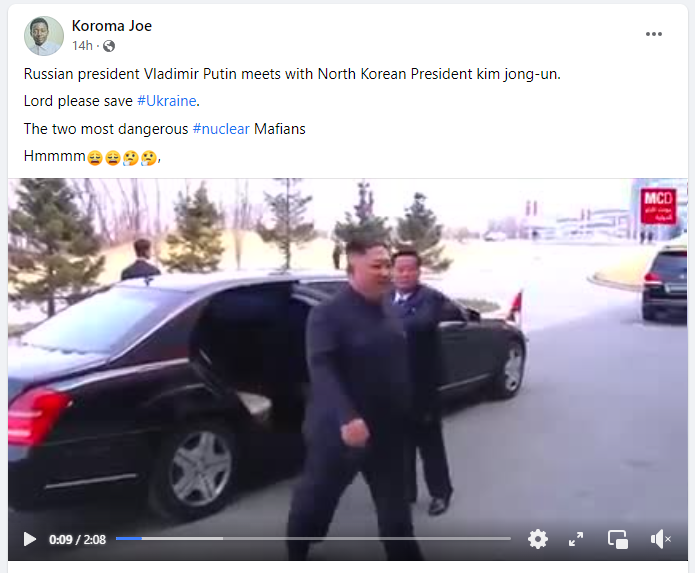 On searching with the keyword, “Russian president Vladimir Putin meets North Korean President Kim Jong-un” we could not find any recent media reports to corroborate the viral claim.

We further found that the same video was uploaded by EuroNews on April 25, 2019, with the title that read, “Vladimir Putin and Kim Jong Un meet for the first time.” The description associated with the video read, “Russian President Vladimir Putin welcomed North Korean leader Kim Jong Un at the Far East Federal University campus on Russky Island, in the city of Vladivostok on Thursday.” 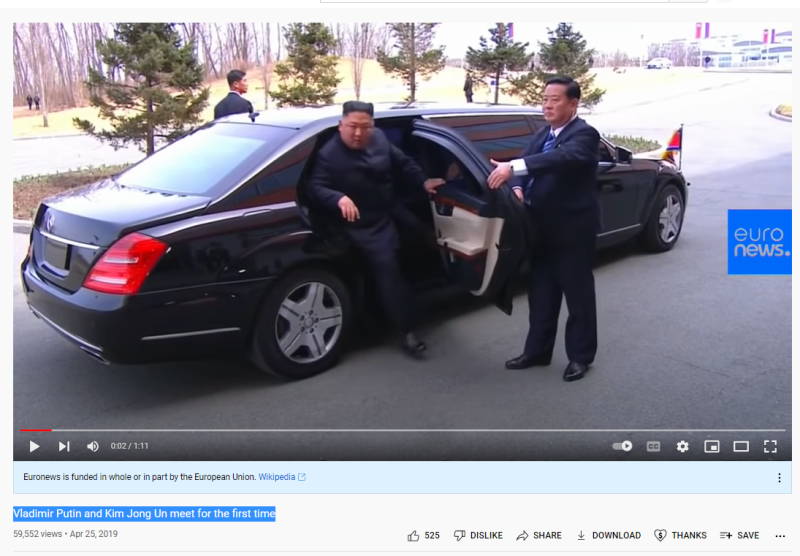 Global News streamed the video live on its YouTube channel on April 25, 2019, with the title: “Kim Jong Un and Putin hold a first-ever summit meeting.” 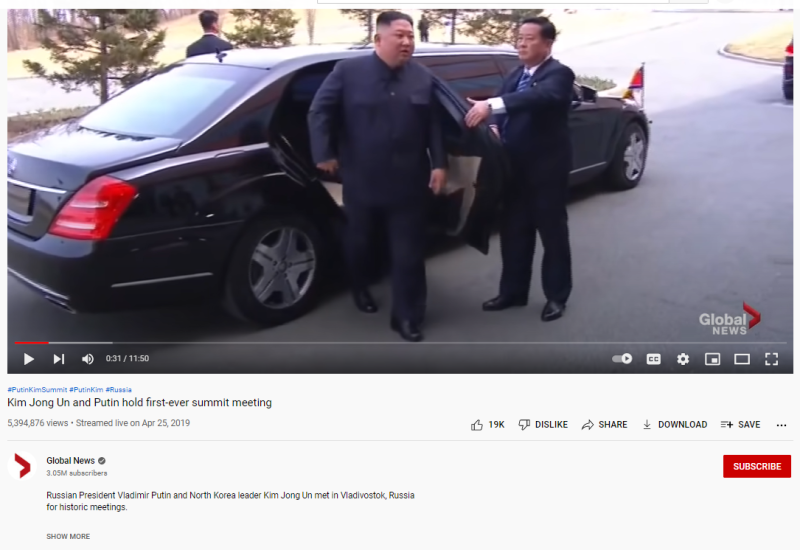 Hence, we can ascertain that the viral video is old and there has been no meeting between Kim Jong-un and Vladimir Putin amid the ongoing Ukraine-Russia war.