UP Votes On 57 Seats Of 6th Phase Of Assembly Elections | Newsmobile
Wednesday, August 17, 2022 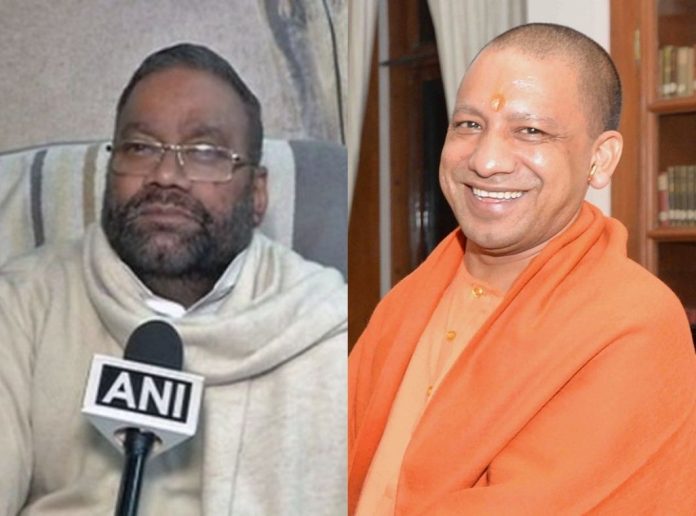 ShareTweetGoogleWhatsappPrint
Mail
New Delhi: Electors in U.P. are voting on 57 seats on Thursday for the sixth phase of assembly elections in India’s most populous state.
U P Chief Minister Yogi Adityanath is among 676 candidates in the penultimate phase of polling who are in the fray. He is fighting from the Gorakhpur Urban assembly seat of his home district. This is the first time that Yogi Adityanath, a former MP, is contesting assembly elections.
Among other political bigwigs who will have their fates sealed after today’s polling are former state minister Swami Prasad Maurya who had crossed over to Samajwadi Party just before the elections. He is contesting from the Fazilpur constituency.
Some of the important districts going to the polls today include Basti, Gorakhpur, Ambedkarnagar, Ballia, and Kushinagar.
BJP had won 46 of the 57 assembly seats in 2017 polls which are voting today.
Voting is now over in 292 of the 403 assembly seats. Focus is now on the Purvanchal region as a total of 111 seats here are up for grabs.

The final phase of polling will be held on March 7 and the counting of votes will be taken up on March 10 for all five states — UP, Uttarakhand, Punjab, Goa, and Manipur.