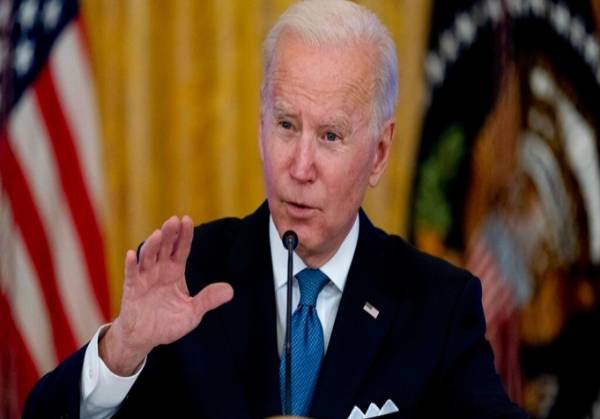 US President Joe Biden on Tuesday, announced the suspension of flights from Russia in the US airspace during his State of the Union address.

“We will join our allies in closing off American airspace to all Russian flights, further isolating Russia and adding additional squeeze on their economy,” Biden said. “He has no idea what’s coming,” the US President told Congress.

The move comes after several European countries including the UK, France, Italy, Spain and Canada closed their airspaces for Russian flights following Russian President Vladimir Putin’s declaration of the Ukrainian breakaway regions of Donetsk and Luhansk as independent republics and launching of “special military operations” in Ukraine.

Biden also announced that the US along with its partners is working on imposing tougher sanctions on Russia, targetting its banks, financial institutions and key individuals.

Earlier on Monday, Russia banned flights for airlines from 36 countries in a retaliatory move against the European Union (EU) airspace ban.