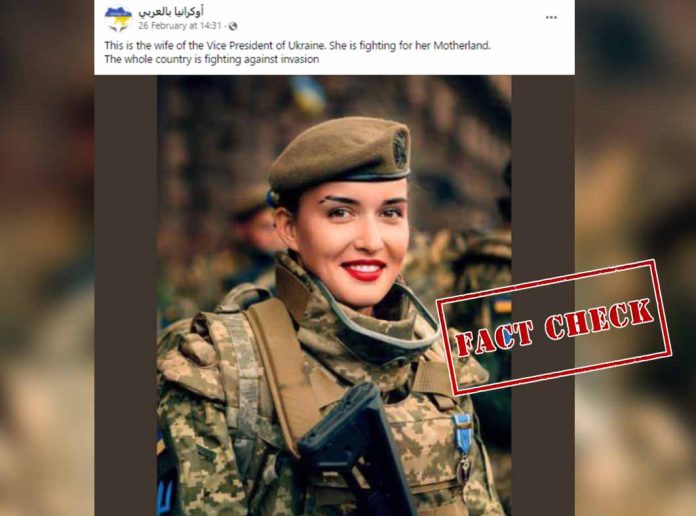 After Russia invaded Ukraine, pictures and videos of Ukrainian citizens taking up arms to fight Russia started doing rounds on social media. In the above context, picture of a woman in military uniform is being shared with a claim that she is Ukranian Vice President’s wife.

“This is the wife of the Vice President of Ukraine. She is fighting for her Motherland. The whole country is fighting against invasion,” the caption of the post read. 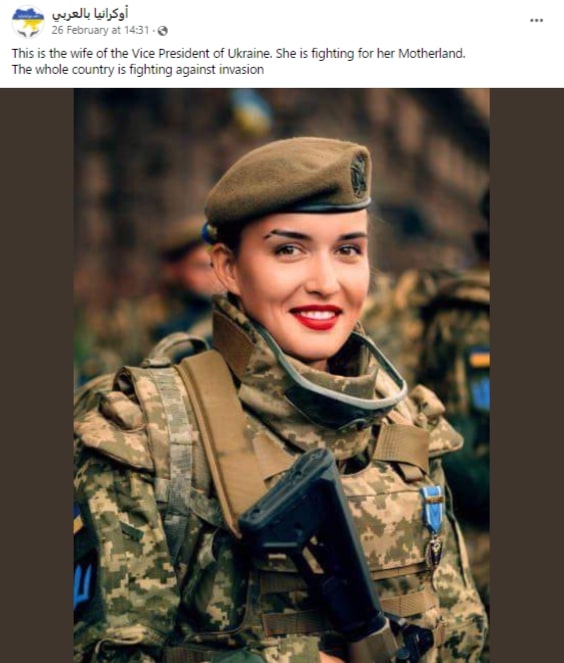 A simple Reverse Image Search on the picture took us to the same image uploaded on Alamy, a stock photo website. The image was shared with the caption, “Kyiv, Ukraine – August 22, 2021: Rehearsal of the military parade on occasion of 30 years Independence Day of Ukraine. Ukrainian female soldier.” 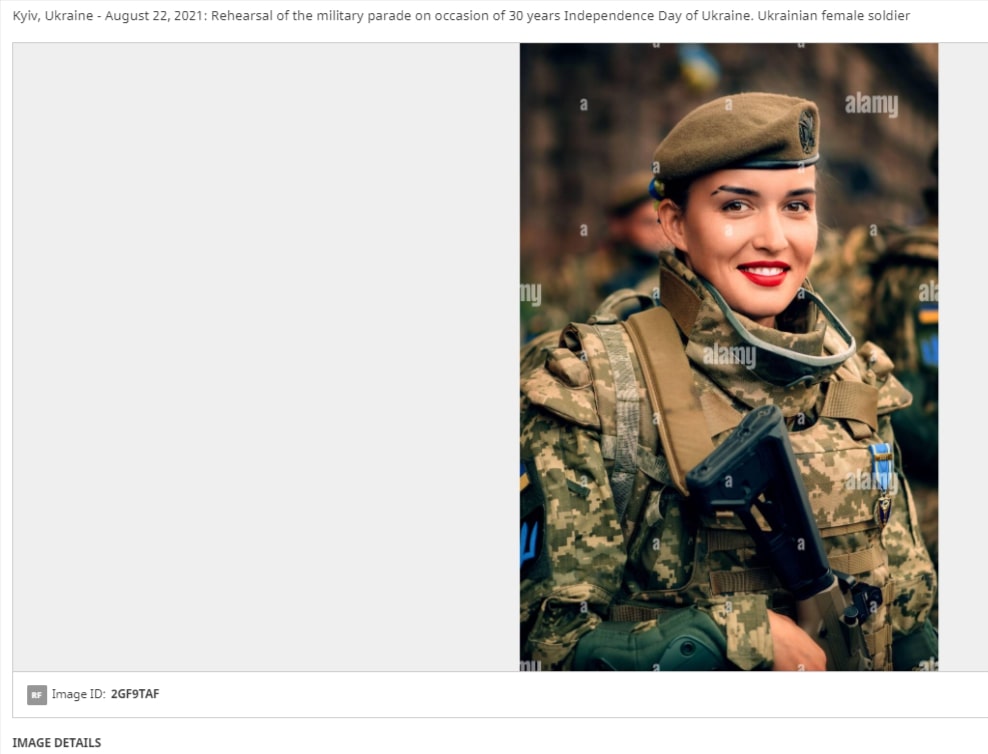 The same image was also shared on iStock with a similar caption.

We also checked and found that Ukraine doesn’t have a ‘vice president’. According to the government website, Shmyhal Denys is the Prime Minister of Ukraine and Svyrydenko Yulia
is the Ukraine’s first Deputy Prime Minister. 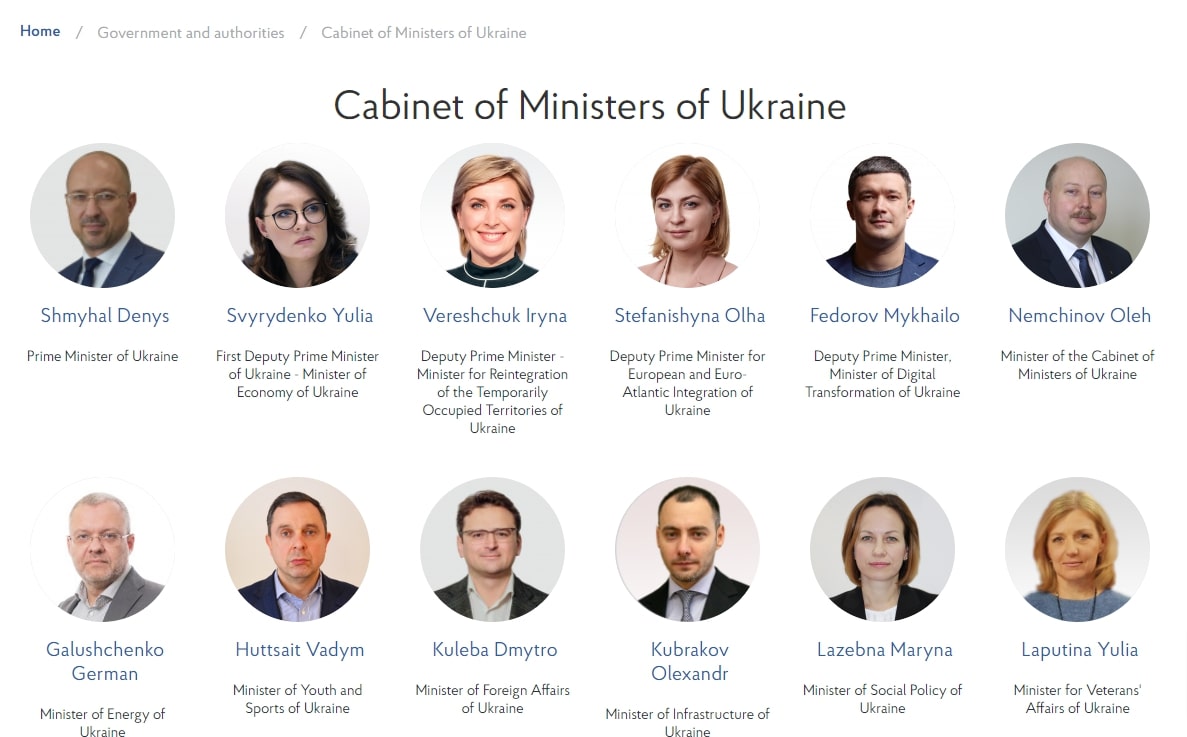 Thus, it is clear from the above fact check that the viral image is being shared with a false and misleading claim.