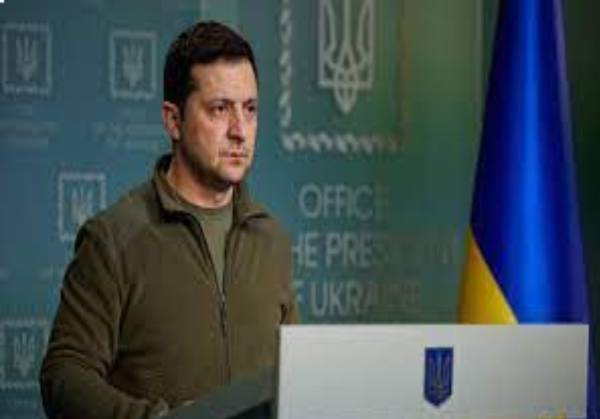 On the third day of the Russian war fighting reached the streets of the Ukrainian Capital of Kyiv with President Zelensky vowing to defend his country.

India mounted efforts to evacuate thousands of students and Indian nationals from war-torn Ukraine. India’s pro-active `people centric’’ diplomatic efforts have continued for the past one month when Indian Embassy in Kyiv began preparing for the evacuation as tensions rose. As the situation evolves rapidly in Ukraine, External Affairs Ministry and Indian Embassy in Kyiv kept pace with a number of advisories being issued.

On evacuation of Indian nationals, External Affairs Minister Dr S Jaishankar said that India was making progress. “Our teams are working on the ground round the clock. I am personally monitoring. The first flight to Mumbai with 219 Indian nationals has taken off from Romania,’’ he said in a tweet. The flight is scheduled to land in Mumbai tonight.

In an advisory, MEA said that all Indian citizens in Ukraine are advised to not move to any of the border posts without prior coordination with Government of India officials at the border posts and the Emergency numbers of Embassy of India, Kyiv.

Minister of State for External Affairs V. Muraleedharan assured that India will not leave any Indians behind. He appealed to the stranded nationals to establish contact with the Indian Embassy and follow the advisories.

India had also launched the`Vande Bharat” evacuation mission to bring back Indian nationals during the raging Corona pandemic in 2020.