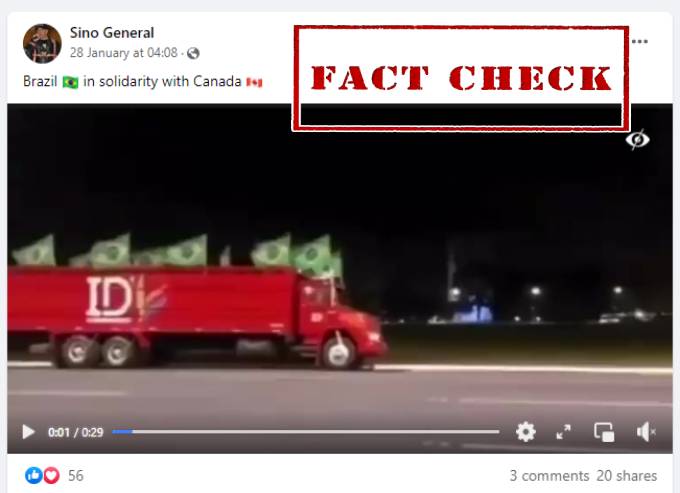 Massive protests have erupted across Canada to protest against vaccine mandate for truckers crossing the US-Canada border. In this context, a video is widely being shared on social media with a claim that Brazilian truck drivers have also extended their support to truckers protesting in Canada.

The video is being shared with a caption that reads, “Brazil in solidarity with Canada.” 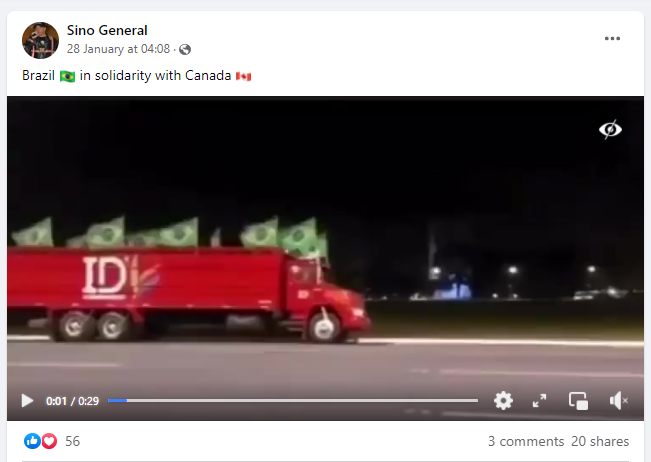 On breaking the video into multiple keyframes and doing a Google Reverse Image Search, we found the same video uploaded by a Twitter user on September 1, 2021. Since the protest in Canada started in January 2022, it is clear that the viral video is old. 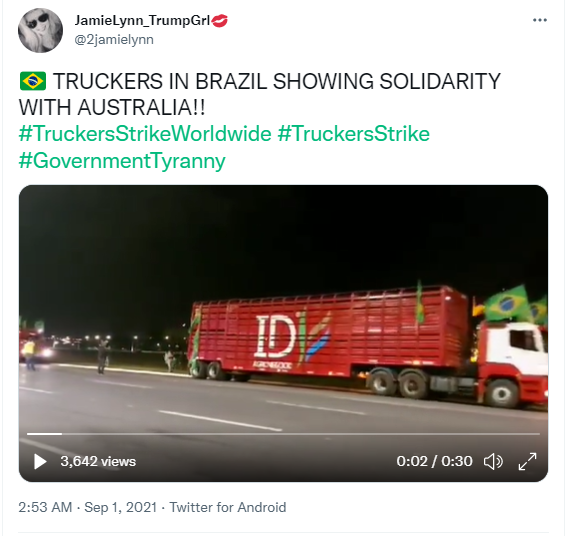 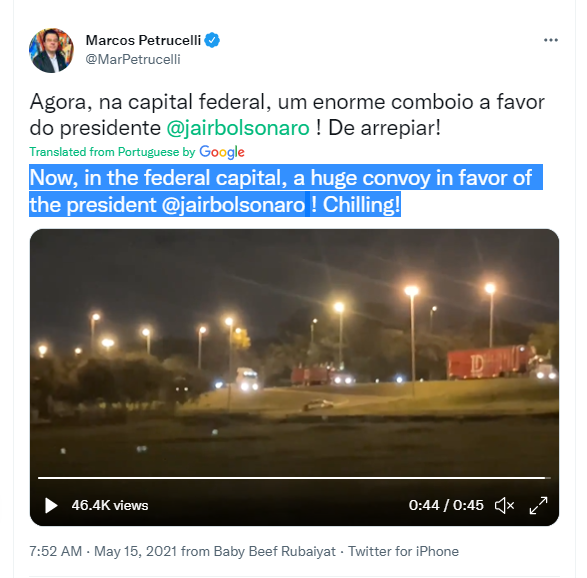 We also found a YouTube live published on May 15, 2021, with a caption that reads, “Caminhoneiros Em Brasilia -matcha Da Familia 15-05.(English translation, “Truckers in Brazil March on May 15.”) 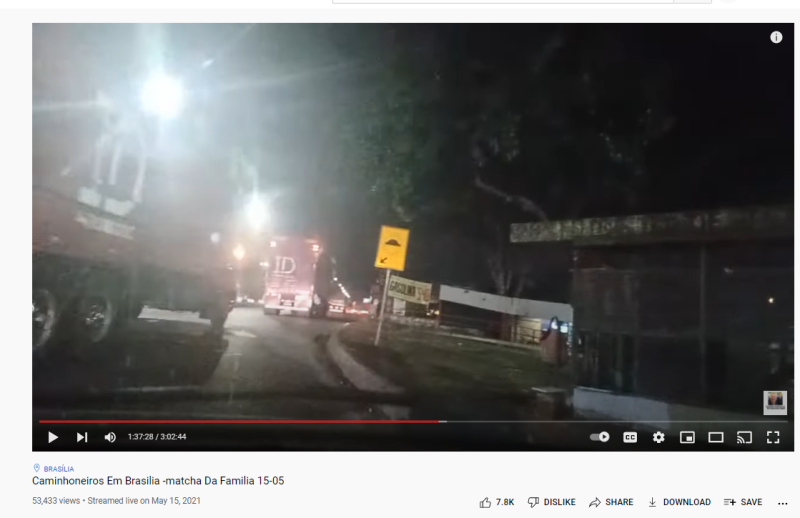 Hence, it is evident that an old video of a truck rally in support of Brazilian President Jair Bolsenaro is widely being shared as truckers in Brazil supporting Canada’s Freedom Convoy.