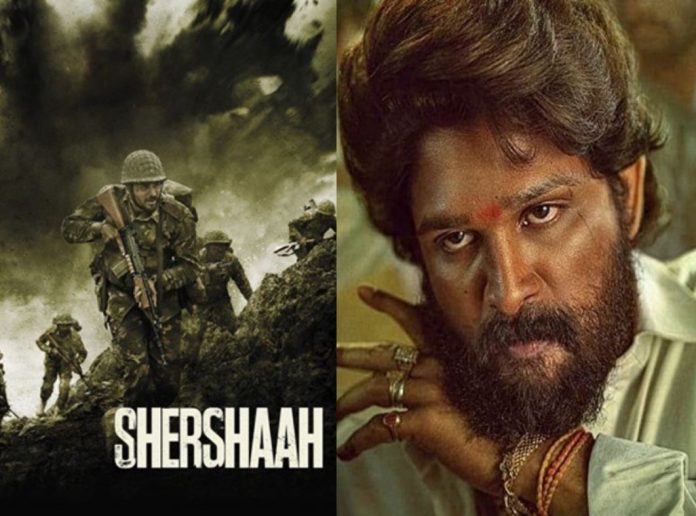 While announcing the ‘Film Of The Year’ Instagram account of Dadasaheb Phalke International Film Festival announced the news by writing, “Congratulations to ‘Pushpa: The Rise’ for winning the award for Film Of The Year at Dadasaheb Phalke International Film Festival Awards2022. Your hard work and perseverance have paid off. Team DPIFF wishes you good luck in your future endeavours..”

Veteran star Asha Parekh, who came dressed in a blue saree, won the award for Outstanding Contribution To Film Industry.

Actor Ranveer Singh won the Best Actor Award for his performance in ’83’ while Kriti Sanon for the Best Actress award for ‘Mimi’.

The star-studded night honored the talented artists for their outstanding contributions to Indian cinema.