Why Canada’s Truckers Are Protesting- All You Need To Know | Newsmobile
Thursday, December 1, 2022 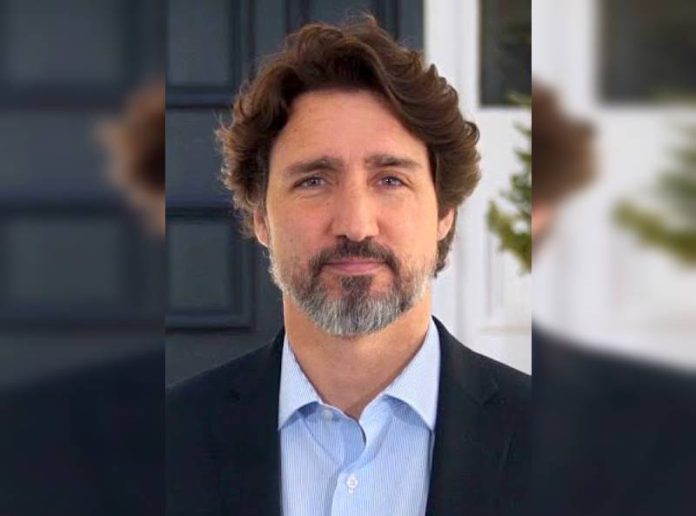 The Royal Canadian Mounted Police (RCMP) was speculating that the ongoing truckers’ blockades and protests against the COVID-19 pandemic restrictions at the Manitoba-US border will end on Wednesday after a new state emergency was invoked in Canada. However, most truckers are showing no sign of backing down.

Here is all you need to know about the ongoing protest in Canada which has inspired similar protests in many other countries.

Truck drivers in Canada are protesting the vaccine mandate of the Trudeau govt since early February. They have been parking their trucks in the middle of intersections in Canadian cities, blocking traffic and, in some places, bringing daily life and business to a standstill.

While the protest started in opposition to the vaccine or quarantine mandate for cross-border drivers, it later came down to broader issues like other COVID-19 curbs, carbon tax etc.

Thousands of truck drivers had also gathered in Ottawa at the National War Memorial while some danced on the Tomb of the Unknown Soldier and others carried signs and flags with swastikas. Protestors also removed protective fencing from War Memorial.

The truckers protest in Canada has also inspired protests in other nations like The Netherland, the United States, New Zealand, France, Belgium, all demanding to remove the COVID-19 restrictions.

One of the biggest disruptions caused by the protest is the blockade of the Ambassador Bridge (which connects Detroit, Michigan, and Windsor, Ontario). The bridge carries about $360 million a day in two-way cargoes and contributes to 25% of the value of all U.S.-Canada goods trade.

The intent of the protestors is to disrupt the day to day activities of locals and slow the economy in order to force federal officials to roll back pandemic restrictions.

Later on February 14, Prime Minister Justin Trudeau declared a national public order emergency aimed at stopping the protests. This is one of the rare steps taken by the Canadian government.

HAPPENING: An enormous protest against COVID mandates is underway in Paris

What is Canada’s Emergencies Act?
The law can remain in force only for 30 days and allows the government to freeze the bank accounts of everyone linked to the protests. There is no need for a court order. This means not just the truckers but anyone whose vehicles are found at the site of the blockade will lose their corporate bank accounts and their insurance.