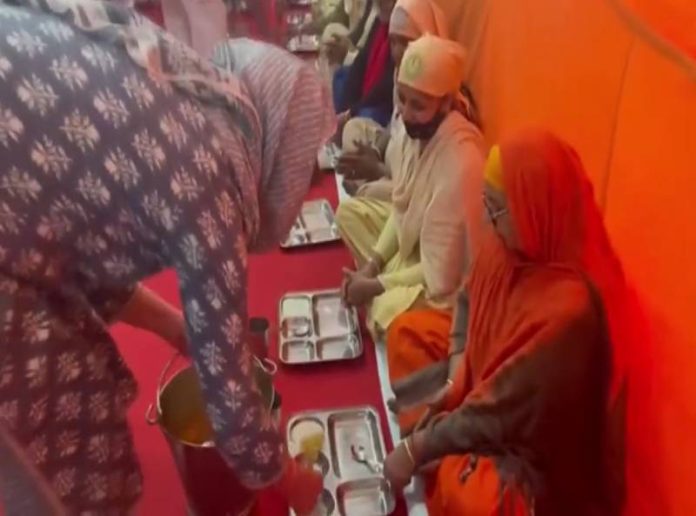 Taking to Twitter, Gandhi shared a couplet by Sant Guru Ravidas, and said, “Salute to Sant Guru Ravidas.” Notably, the Election Commission of India (ECI) had postponed Punjab Assembly elections in view of the Guru Ravidas birth anniversary. The state was scheduled to go for polls on February 14 earlier.

Seven-phase Assembly elections in Uttar Pradesh commenced on February 10, and the polling for the first two phases have been held. The third phase of UP polls will be held on February 20.

Sant Ravidas belonged to the bhakti movement during the 15th to 16th century and his hymns are included in the Guru Granth Sahib. He is considered the founder of the 21st-century Ravidassia religion.
Ravidas Jayanti is celebrated on Magh Purnima, which is the full moon day of the Magh month as per the Hindu calendar.