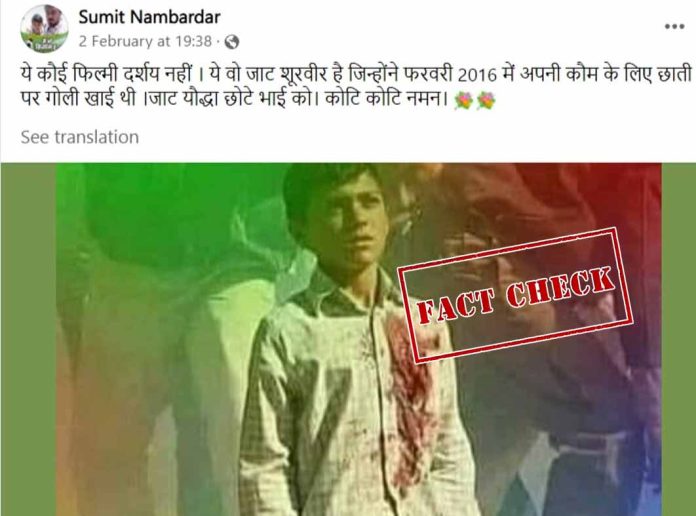 A picture of an injured boy has surfaced on the internet with a claim that he was shot during the agitation surrounding Jat reservation in 2016.

(English Translation: This is not a film scene. This is the Jat warrior who took a shot in the chest for his community in February 2016. Millions of salutations to this Jat warrior and our younger brother.) 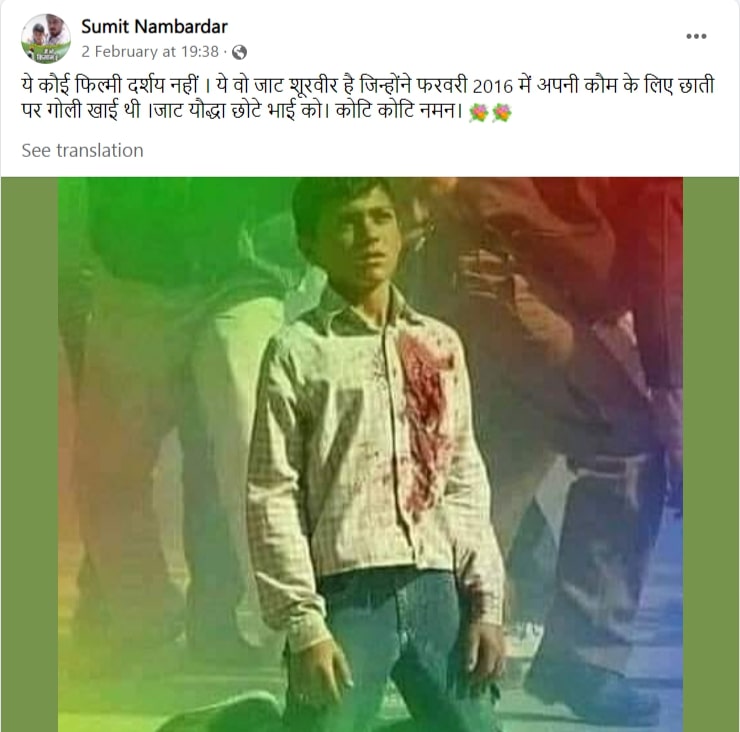 NewsMobile fact-checked it and found that the claims attached to the picture are false.

On putting the picture through Reverse Image Search, we found that it was a still from the movie Kingdom of Ants directed by Chawki Mejri and was first released in Tunisia in March 2012.

At 3:38 minute of the trailer of Kingdom of Ants, the boy can be seen. Which makes it clear that the claims attached with the picture are FALSE. 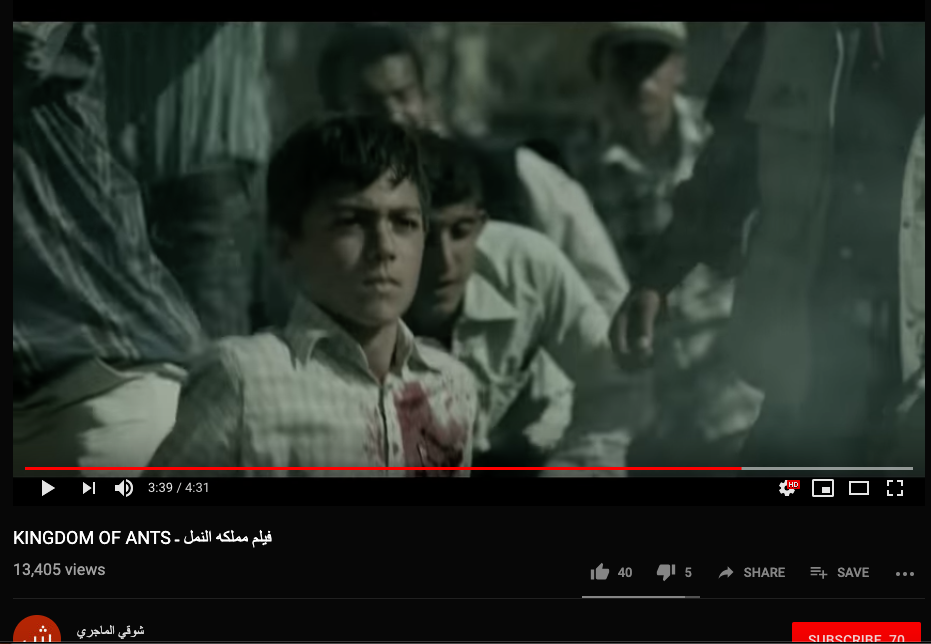 According to a report published on the Middle East based news publication Al Bawaba, in 2012, “Mamlakat al-Naml is about a family struggling to survive on land being carved up piece by piece and a dream that is crushed night after night. The struggle is the family’s heirloom, just like ants inherit the daily scramble for means of survival.”

In 2019, NewsMobile debunked the same image when it was being shared as a picture from Palestine.

Fact Checked: Here is the truth behind this viral picture

We also searched and found that during the 2016 Jat quota stir, 30 men lost their lives in just three days. However, none of the reports mentioned anything about a minor being shot during the agitation.

Hence, it is clear that a screengrab from a film is being shared with a false claim.