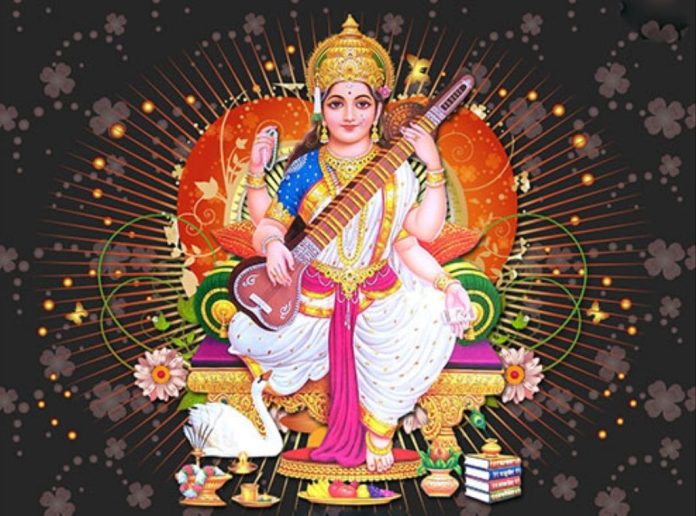 Basant Panchami is celebrated every year in India as a dedication to the Goddess of knowledge, arts, and music, Saraswati, and is marked by special prayers to Her in East and North India.

In certain parts of India, people also worship the God of Love, Kamadeva on this day. Interestingly, the day also heralds the arrival of Spring. The festival also marks the start of preparation for Holika and Holi, the festival of colors, which occurs 40 days later. 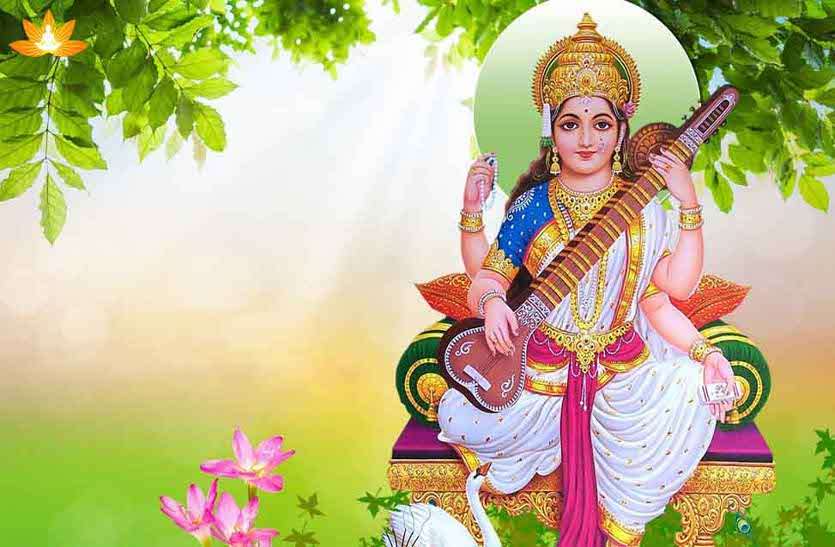 Interestingly, there are quite a few myths associated with the festival:

According to popular beliefs, the goddess Saraswati was born on this day and people worship her to achieve wisdom. Popular folklore goes that poet Kalidasa, before attaining knowledge was a simpleton who was tricked into marrying a princess who did not respect him. A dejected Kalidasa tried to commit suicide but the goddess Saraswati appeared before him and asked him to take a dip in the river. In doing what he had been asked to do, he emerged from the water an intelligent, knowledgeable, and cultured person, who would eventually become a renowned poet. It is believed that the goddess is worshipped on this day so that she may bestow similar gifts on her devotees.

ALSO READ: Claim to be a bookaholic? Have you read these 5 Charles Dickens classics?

Another story related to Kamadeva goes that after the god of love was turned to ashes by Lord Shiva for his misdeeds, his wife Rati went through an arduous 40 days of penance to bring her husband back. On the day of Basant Panchami, Shiva finally relented and brought Kamadeva back to life. This is why Kamadeva, the god of love and desire, is worshipped along with his wife Rati on this day.

Another historically placed legend is that the observation of the festival started with the arrival of the Aryans. It is believed that the Aryans traveled through Khyber Pass and crossed the Saraswati River to reach India. When they settled in, the Saraswati River became an important source of life for them, so the celebration became a routine.

Muslims too have been celebrating Basant since the 12th century AD. Legends say that after Delhi’s Chishti Saint Nizamuddin Aulia’s young nephew Taqiuddin Nooh died, he was so stricken with grief that he withdrew from society.

The court poet Amir Khusrau, tried thinking of ways to brighten the Saint’s mood. Upon seeing local women carrying flowers on Basant and dressed in yellow, Khusrau too dressed in yellow and took flowers to the Saint. This brought a smile on the Saint’s face. Since then, Basant has been celebrated at the dargah of Nizamuddin Aulia in Delhi and all dargahs of the Chishti order.