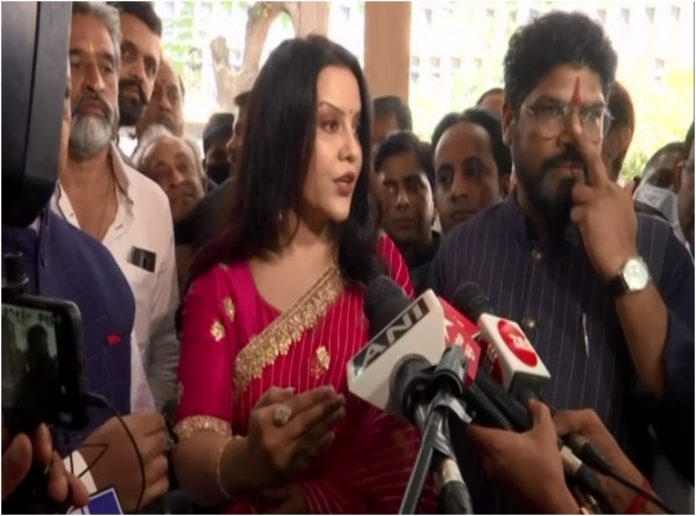 “I am saying this as a common citizen. Once I go out, I see several issues including potholes, traffic. Due to traffic, people are unable to give time to their families and 3 per cent of divorces in Mumbai are happening due to it, so I advise the state government to pay more attention to its mistakes,” Fadnavis said on Friday.

Addressing media persons after an event, she alleged that the MVA was functioning as a monopoly and that the government is nothing more than a “vasooli” government.

#WATCH: BJP leader Devendra Fadnavis’ wife Amruta Fadnavis says, “I’m saying this as common citizen. Once I go out I see several issues incl potholes,traffic. Due to traffic,people are unable to give time to their families & 3% divorces in Mumbai are happening due to it.” (04.02) pic.twitter.com/p5Nne5gaV5

Meanwhile, Mumbai Mayor Kishori Pednekar criticized Amruta Fadnavis and said “”Amrita Fadnavis is the wife of our former chief minister. Her allegation is astonishing that traffic leads to divorce. There can be many reasons for divorce but this for the first time I have heard this.”

Her remarks come ahead of the Brihanmumbai Municipal Corporation (BMC) election, which is planned for later this year.