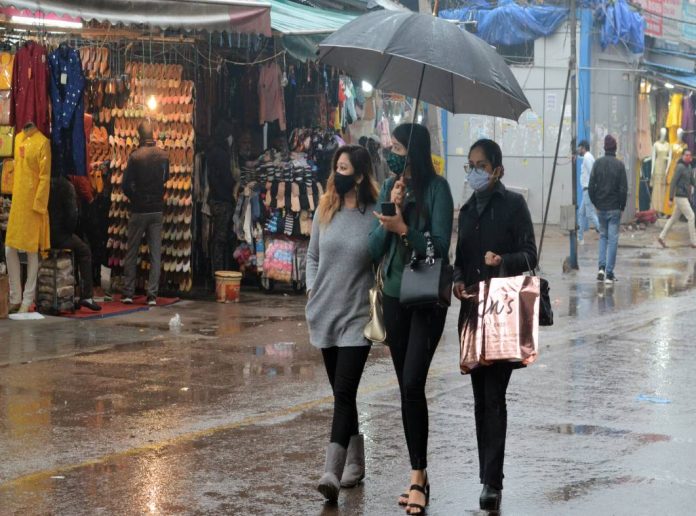 India Meteorological Department (IMD) on Thursday predicted dense fog conditions in the isolated pockets over Punjab, Haryana, Chandigarh and Delhi during the next two days.

According to a statement issued by the IMD, “Dense Fog conditions in isolated pockets in the night and morning hours very likely over Punjab and Haryana, Chandigarh and Delhi on during next 2 days.” As per the IMD, the minimum temperature in the city was recorded at 11 degrees Celsius at 1:27 pm today while the maximum is expected to touch 17 degrees Celsius.

The Indian Meteorological Department (IMD) has predicted a partly cloudy sky and light rain with thunderstorms in Delhi today. It has also predicted light or moderate rainfall in Delhi, Punjab, Haryana, Chandigarh and Uttar Pradesh on February 3 and 4 with its peak intensity on February 3.

“Thunderstorm with light to moderate intensity rain and wind speed of 20-30 kmph would occur over and adjoining areas of isolated places of entire Delhi and NCR (Hindon, Loni Dehat, Ghaziabad, Noida, Greater Noida, Gurugram) during the next two hours,” IMD said in a tweet at 7 am.