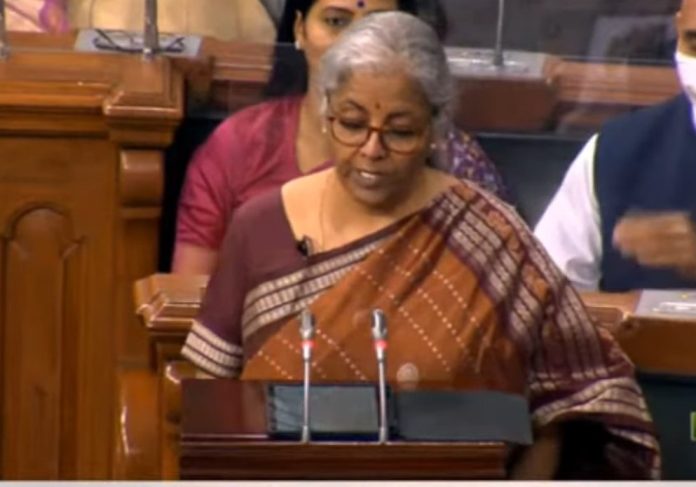 Finance Minister Nirmala Sitharaman has announced several changes to customs duty during her Union Budget 2022 speech. These changes will affect the prices of different commodities as part of the Budget and are showering memes on Twitter. Here are some memes for you to enjoy as the umbrella tax goes up: duties, for example, the cost of polished diamonds and gemstones will become cheaper, phone parts and electronic items will cost low. Similarly, some commodities have also become expensive.

One such commodity which has attracted the attention of Twitterati is an umbrella. The duty on umbrellas is raised by 20% making them costlier than before.

Netizens are amused by this part of the Budget and are showering memes on Twitter. Here are some memes for you to enjoy as umbrella tax goes up:

Rihana tweeted in support of the farmers protest

Key thing in the budget for middle class is the ‘Umbrella Tax’.

Be prepared to get wet going forward!#Budget2022

Looks like it’s not a flashy budget overall , the middle class can’t even shade themselves under an umbrella as the it will get costlier as well !