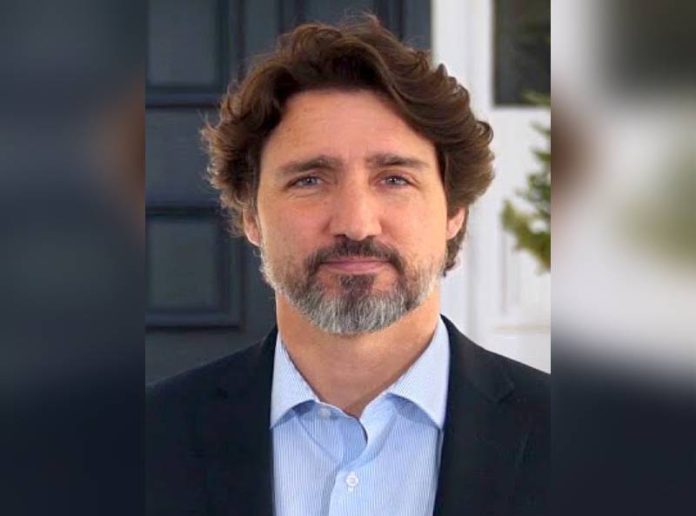 The trucker protest against coronavirus restrictions continues in Canada’s capital, Ottawa, for the second day in a row, reported Sputnik.

“This afternoon, a large presence of police continues throughout the downtown core and the movement of protestors and trucks continues to be managed. Emergency lanes are being maintained,” the Ottawa police said on Twitter.

This afternoon, a large presence of police continues throughout the downtown core and the movement of protestors and trucks continues to be managed. Emergency lanes are being maintained. This work is resource intensive, and police resources are fully stretched and fully engaged. pic.twitter.com/7nloZatsdg

Thousands of truckers and others opposed to Canadian Prime Minister Justin Trudeau’s recent public health measures gathered near Parliament Hill on Sunday, according to CBC, which said that crowds were thinning out in the evening.

Meanwhile, police said that the so-called Freedom Convoy protest was expected to continue on Monday when Canada’s House of Commons is expected to resume sitting after the holiday break.

“Due to the ongoing demonstrations, several #OttCity services will be impacted tomorrow, January 31,” Ottawa police warned on Twitter, reported the news agency.
In a Sunday statement on its website, the police asked people to “avoid travel into the downtown core tomorrow” and to work from home if possible. The police also said that people will need to check if their children’s school is open tomorrow if it is located in the downtown area.

If you work in the downtown core, please plan to work from home if possible.

“Police are aware that many demonstrators have announced their intention to stay in place. This will continue to cause major traffic, noise and safety issues in the downtown core,” police said, adding that they “have avoided ticketing and towing vehicle so as not to instigate confrontations with demonstrators” but “the need for de-escalation has regularly been required.

Throughout the remainder of the day and into the evening, the focus will shift to traffic approaches that move crowds and vehicles out of the downtown core. This will require a significant number of police and city resources.

Ottawa Mayor Jim Watson told CBC on Sunday that people have the right to protest, but the city needs to get back to normal life.

“…my hope is that at some point, the police reach the conclusion that it’s time to have a serious discussion about moving these people on. They can’t keep blocking routes that are emergency routes, that are bus routes, that allow people to get in and out of the downtown core,” Watson said, reported the news agency.

According to the Ottawa law enforcement, the policing costs due to the ongoing protest are estimated at over $800,000 (Canadian dollars, or about 627,000 USD) a day.

On Saturday, thousands of truckers and hundreds of other demonstrators gathered in Ottawa, in protest against the recent COVID-19 restrictions, in particular vaccine mandates for truckers crossing the US-Canada border. The truckers had started to arrive in the Canadian capital on Friday night.

Police said on Sunday that they were investigating several incidents in connection with the protest, including people jumping on the Tomb of the Unknown Soldier and the desecration of the statue of Terry Fox on Saturday.

“Several criminal investigations are underway in relation to the desecration of the National War Memorial/Terry Fox statue, threatening/illegal/intimidating behaviour to police/city workers and other individuals and damage to a city vehicle,” the Ottawa police said on Twitter, reported Sputnik.

Trudeau and his family were moved to a different location from their home in the capital city amid the trucker protest, according to Canadian media reports.