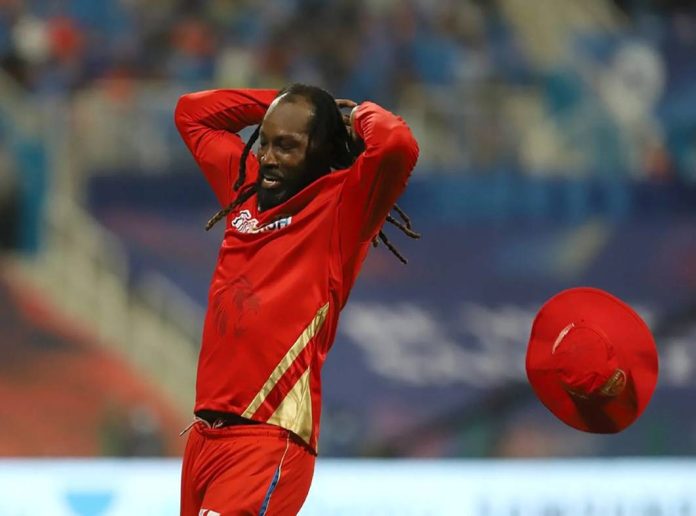 “I would like to congratulate India on their 73rd Republic Day. I woke up to a personal message from Prime Minister Modi @narendramodi reaffirming my close personal ties with him and to the people of India. Congratulations from the Universe Boss and nuff love,” Gayle tweeted. Gayle enjoys huge popularity in India and he has mesmerized the nation through his antics in the Indian Premier League (IPL). He has represented Kolkata Knight Riders (KKR), Royal Challengers Bangalore (RCB), and Punjab Kings in the tournament.
Prime Minister Narendra Modi on Wednesday extended his greetings to the citizens of the country on the occasion of the 73rd Republic Day.

Republic Day Parade 2022 will showcase India’s military might and cultural diversity and many unique initiatives have been included to mark the celebration of the 75th year of Independence as part of ‘Azadi ka Amrit Mahotsav’.

A total of 21 tableaux, 12 of various states and Union Territories, nine ministries will be showcased at the Republic Day parade this year.