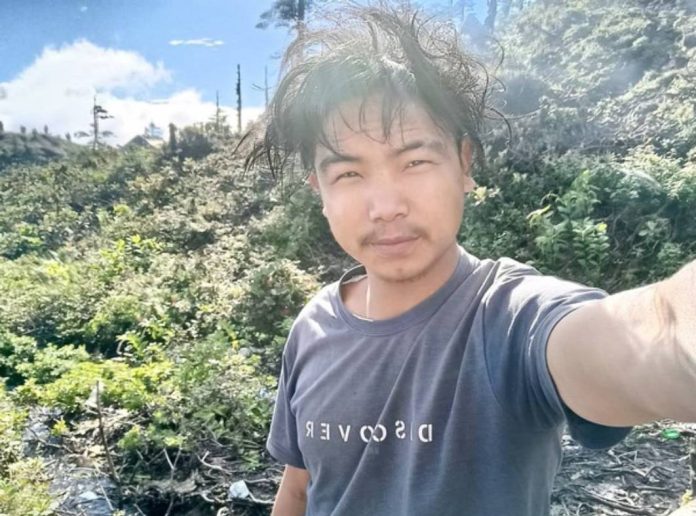 The Chinese People’s Liberation Army (PLA) has handed over 19-year-old Miram Taron to the Indian Army, a week after the teenager went missing in Arunachal Pradesh.

Miram Taron went missing in Arunachal Pradesh on January 18. He is a resident of Jido village in the Upper Siang District.

On Wednesday, Union Minister Rijiju had confirmed that the youth will be repatriated to the Indian side.

In an earlier tweet, the minister had said, “Chinese PLA has confirmed that young Indian from Arunachal Pradesh Miram Taron will be repatriated to the Indian side. Will disclose the exact place and time later for a smooth proceeding.”

Last week, the Indian Army had shared the personal details of the youth with the Chinese side for establishing the identity.