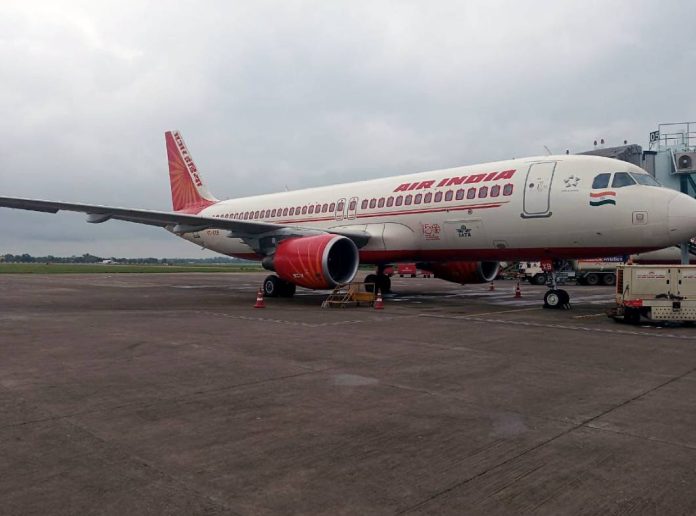 A formal announcement from the Tata Group regarding the official handover process will be made today.

Aviation experts say that Air India is carrying a substantial number of latest aircraft in its fleet from both Airbus and Boeing which is Air India’s strength.

ecently Vinod Hejmadi, Director Finance, Air India in an email to employees and said, “Air India disinvestment has been decided to take place on January 27, 2022. Closing balance sheet on Jan 20 is to be provided today, January 24 so that it can be reviewed by Tata and any changes can be made on Wednesday.”