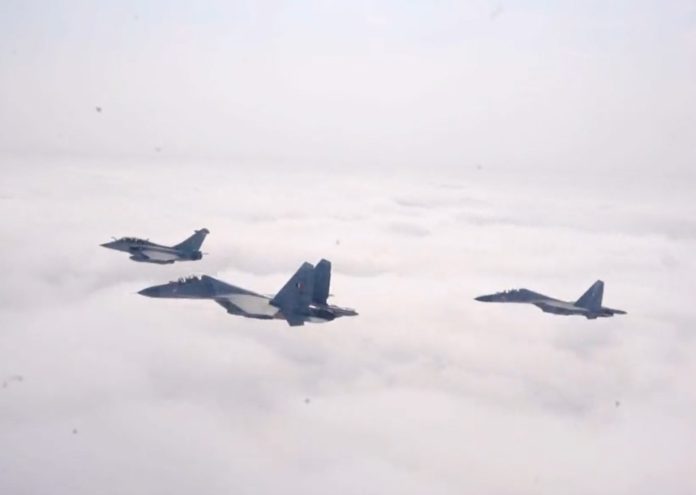 The 73rd Republic Day parade on Rajpath on Wednesday ended with a splendid fly-past with 75 aircraft of the Indian Air Force, making it the grandest ever in the history of the parade.

75 aircraft, helicopters flew past Rajpath in different formations with precision at tremendous speeds. The thundering aerobatics were performed with professional skills by IAF personnel was a visual treat.

The Defence Ministry put out stunning footage of the fly-past taken from the cockpit. This is the first time that viewers could get an aerial view of the fly-past, which they had seen so far only from the ground

Of the many formations of the fly-past, the IAF displayed the Rahat formation comprising of five ALH aircraft. In this formation, five aircraft were flown ‘Arrowhead’ formation, at 60m AOL over water channel, North of Rajpath.

While in the Meghna formation, comprising CH-47 Chinook aircraft in lead and four Mi-17 1V aircraft in echelon, flew in five aircraft ‘Arrowhead’ formation, at 80m AOL over the water channel North of Rajpath.

The next formation was the Eklavya formation comprising of one Mi-35 aircraft in lead with four Apache helicopters in echelon flew in five ac ‘Arrowhead’ formation. The formation flew past at 60m AOL over the water channel North of Rajpath. 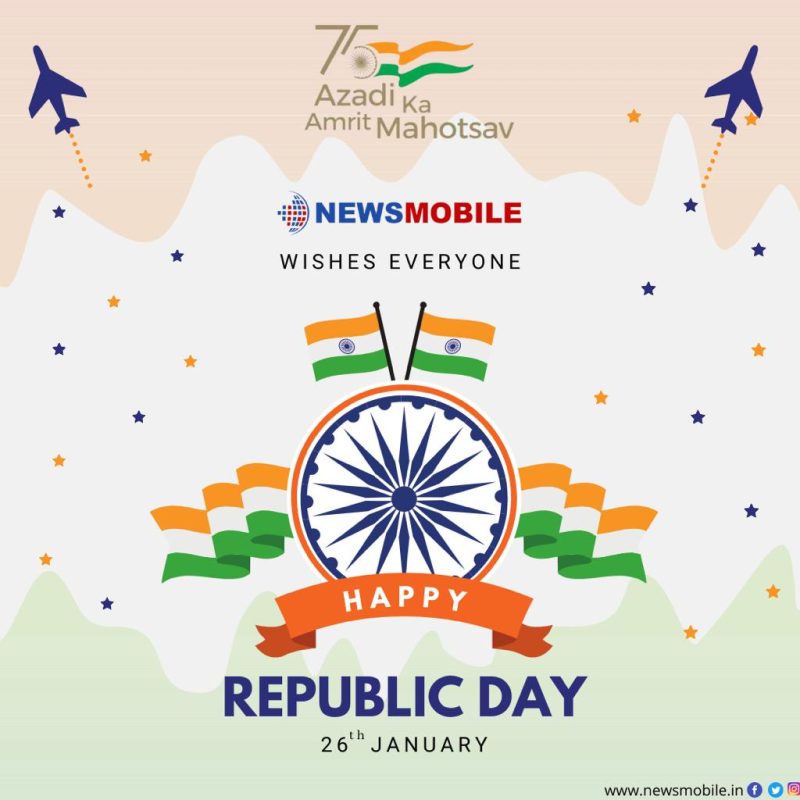 The Netra formation comprising IAEW and C aircraft with 2 MiG 29 UPG + 2 Su-30 MKI ac in echelon would fly in Arrowhead formation, after Traan formation, at 360m AOL.
These were followed by the Vinaash, Baaz, Trishul, Varuna (IN), Tiranga, Vijay, and Amrit formations.