Fact-Check: Did This Driver In The Viral Video Really Make That Deadly U-Turn | Newsmobile
Wednesday, November 30, 2022

Home Home Slider Fact-Check: Did This Driver In The Viral Video Really Make That Deadly... 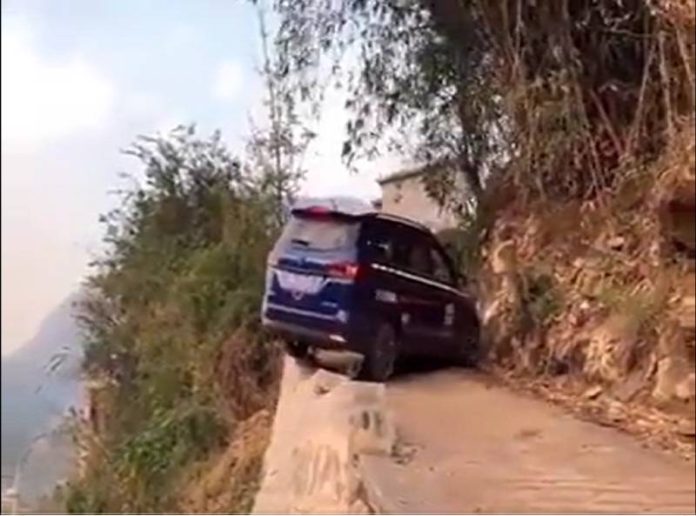 Here is how Twitterati’s are reacting to the post:

The U-turn of Republican re: January 6*pic.twitter.com/daa7oFdWKd

*I swore no more politics, but cannot resist this one. pic.twitter.com/eWPRnW9kHb

If you too have fallen for this video then read below.

The video was originally uploaded by a YouTube channel driving skills. The same channel uploaded another video showing the driver making a U-turn from another angle. In the other video, it is clearly visible that there is a road below and it is not a cliff. The viral video has been taken from an angle that conceals the road below and hence, it appears that the driver is making a U-turn on a cliff.