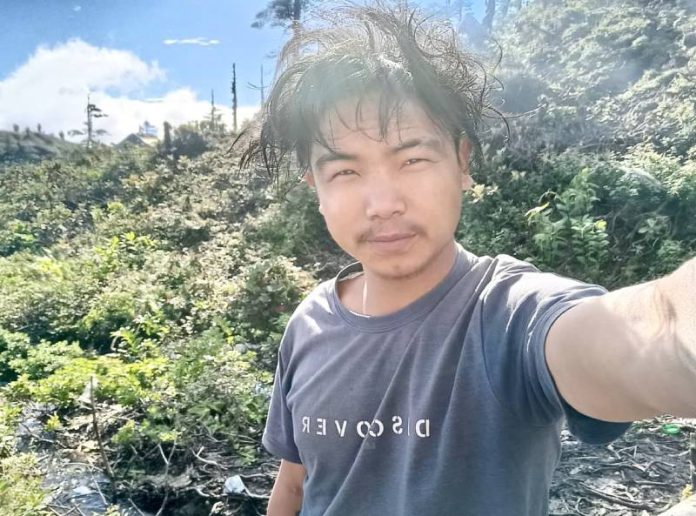 As per Ering, the 17-year-old youth from Arunachal Pradesh was abducted by the Chinese army on Tuesday.

He urged the central government to check the Chinese intrusion of Indian lands.
“Shocking!! #CCPChina’s PLA abducted innocent youth from Arunachal Pradesh yesterday (details in attached pic).@MEAIndia @HMOIndia should help in the safe return of the boy and #Chinese intrusion in our land must be checked,” tweeted Ering.

His Twitter post said that Taron was abducted at around 6:30 PM near Siungla from the jungle called Lungta Jor under Indian territory by the PLA.

Taron went hunting with his friend Johnny Yaying in the last border village of Bishing under Tuting, he informed.

However, 27-year-old Yaying escaped the Chinese army and he disclosed the abduction episode.

He claimed that China’s People’s Liberation Army (PLA) has abducted the youth where the Tsangpo River enters India in Arunachal Pradesh.

2/2
His friend escaped from PLA and reported to the authorities.
All the agencies of Govt of India is requested to step up for his early release.@narendramodi @AmitShah @rajnathsingh @PemaKhanduBJP @ChownaMeinBJP @adgpi