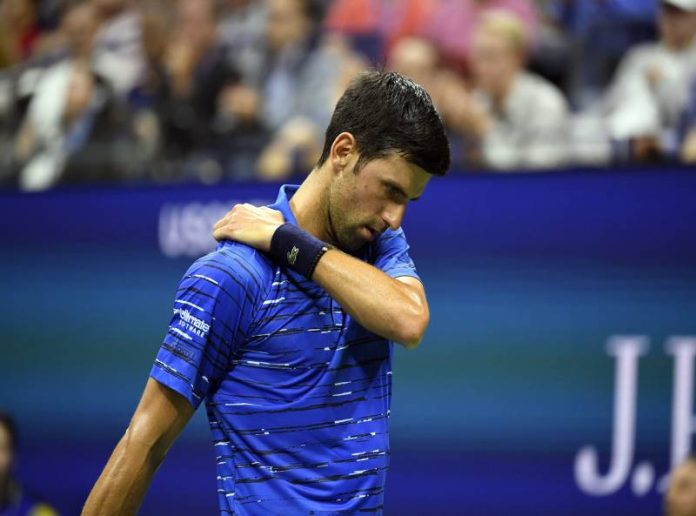 After missing out on the Australian Open, Tennis World No 1 Novak Djokovic might not be able to play in Madrid Open following the latest announcement made by the Spanish Prime Minister Pedro Sanchez.

According to the Spanish PM, Djokovic has to comply with Spain’s health rules to be able to play in Madrid Opens that will take place in April. Sanchez also supported the Australian government’s decision on Djokovic’s visa cancellation for being unvaccinated.

Spain has recently asked visitors to show proof of full vaccination, a recent PCR negative test within 72 hours before arrival, or a certificate of having recovered from Covid-19.

The top-ranked tennis player could also be barred from playing in the French Open after France’s Sports Ministry said that there would be no exemption from the country’s new vaccine pass law for the anti-vaccine tennis player.

Djokovic was deported from Australia on Sunday after the Serbian lost his court case and hence he would not be able to defend his Australian Open title.

“The rule is simple. The vaccine pass will be imposed, as soon as the law is promulgated, in establishments that were already subject to the health pass,” France’s Sports Ministry said, Sydney Morning Herald reported quoting Reuters.