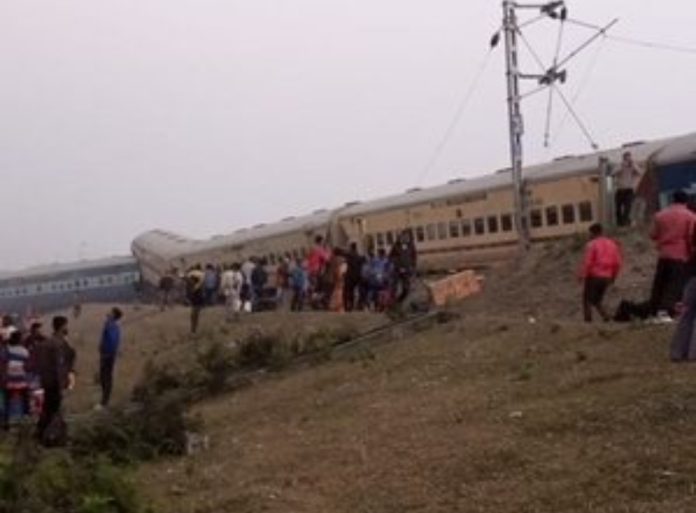 The Prime Minister also earlier today took stock of the situation. He also announced an enhanced amount of ex gratia compensation to the victims of the accident.

🔲 #UPDATE | Death toll in Bikaner-Guwahati Exp mishap has risen to 9. Rescue operation is over. 36 injured were admitted to different hospitals. Passengers were sent to Guwahati by special train: Union Minister John Barla

(Latest visuals from the spot in Domohani, Jalpaiguri) pic.twitter.com/hf8vpsZaHY

Indian Railways announced an ex gratia of Rs 5 lakh for the family members of people who lost their lives in the incident that took place near Domohani (West Bengal), this evening. The injured have been taken to Jalpaigudi District Hospital and New Moinagudi district hospital.

Briefing media persons over the accident, Guneet Kaur, Chief PRO, North-East Frontier Railway, Guwahati said, “Accident occurred around 5 pm between Domohani and New Maynaguri. Around 10 coaches were affected. An ex-gratia amount has also been announced for the affected passengers. A high-level inquiry has also been ordered,” she added.