Home Home Slider Makar Sankranti 2022: Significance And All You Need To Know 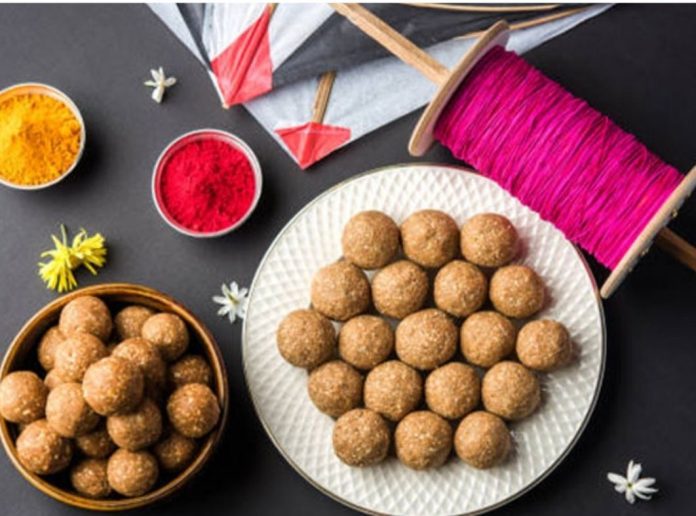 India is a land of varied cultures and traditions. The whole country has different festivals that are celebrated in different parts of the nation. One such festival is a harvest festival–‘Makar Sankranti’ that is celebrated on January 14 every year.

Celebrations mean a varied range of delicacies, especially during Makar Sankranti. It is also marked with kite flying, attending fairs aside from finger-licking food. 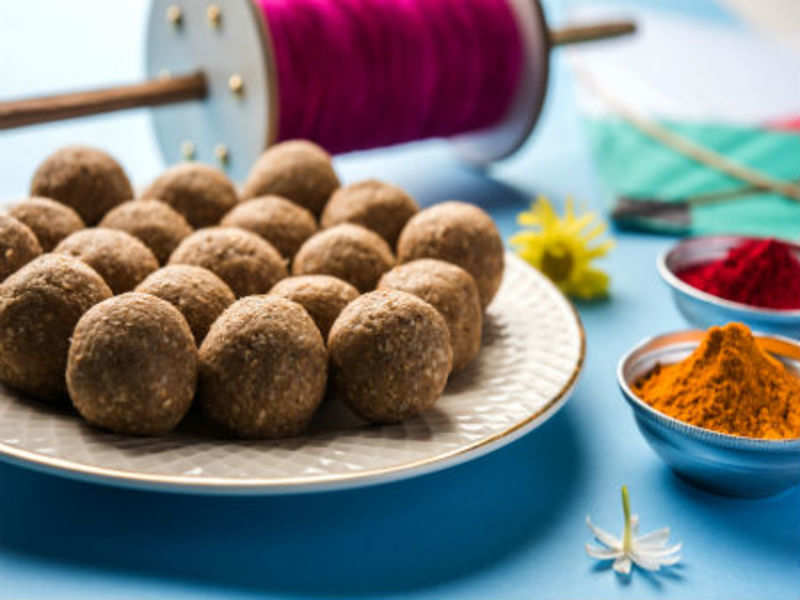