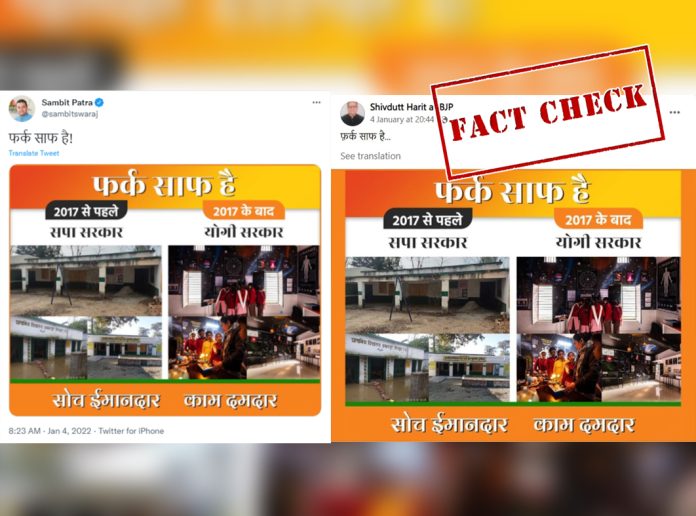 Ahead of the upcoming Uttar Pradesh elections, a graphic, purportedly showing condition of schools in Uttar Pradesh under SP’s and BJP’s rules is going viral on social media.

In one image, one can see overflowing school compounds whereas the other picture shows a well-maintained room with science experiments on exhibition. 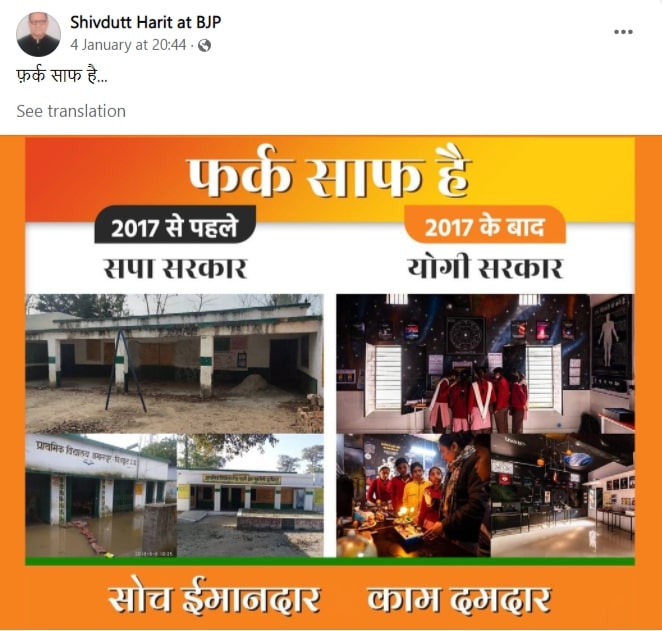 The image was originally shared by BJP spokesperson Sambit Patra (archive) on Twitter on January 4, 2022. 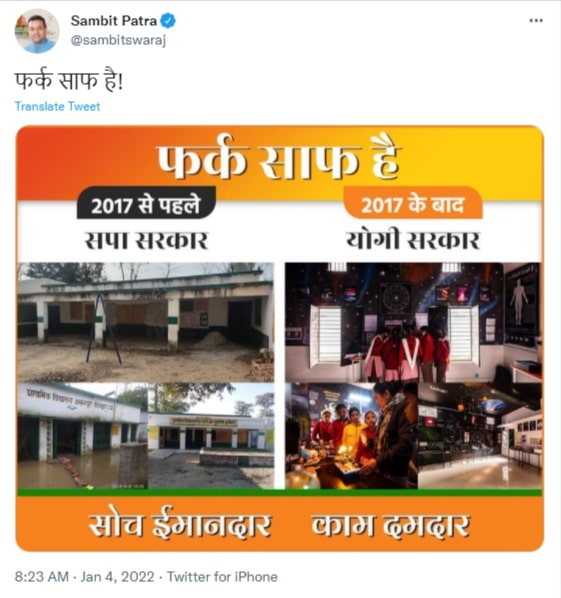 We checked all the images individually and found the following;

A simple Reverse Image Search on the image led us to an article by Amar Ujala dated January 7, 2021. 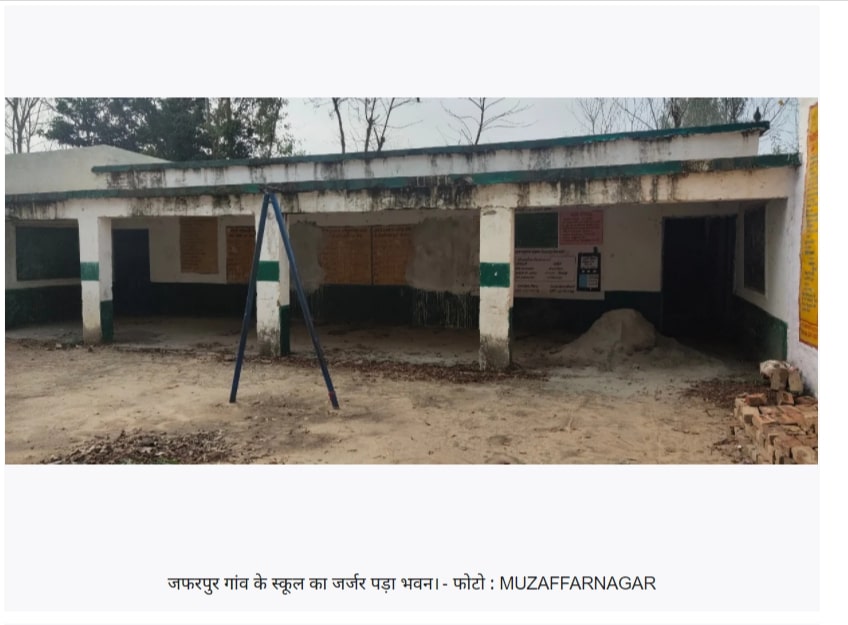 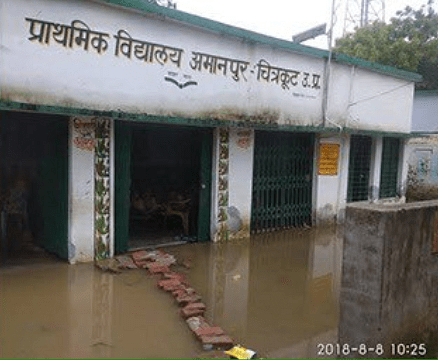 In the second image, the date ‘2018-8-8’ was mentioned at the bottom right corner of the image.

Taking a hint from this, we ran a search and found the image on the website Uttar Pradesh.org. The article was published in 2018. 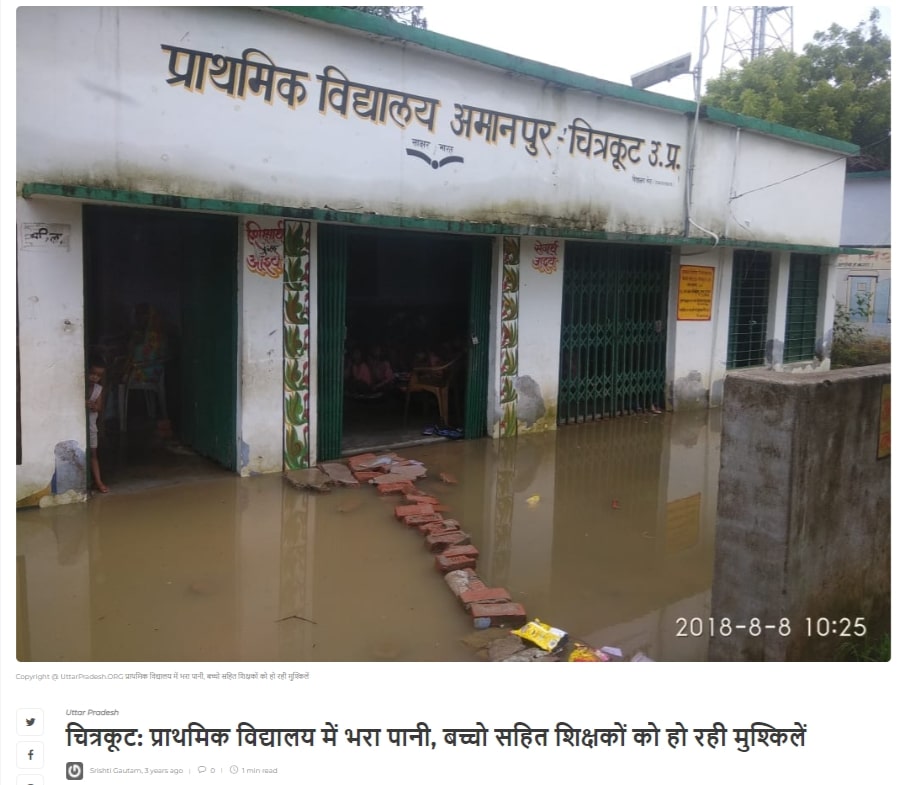 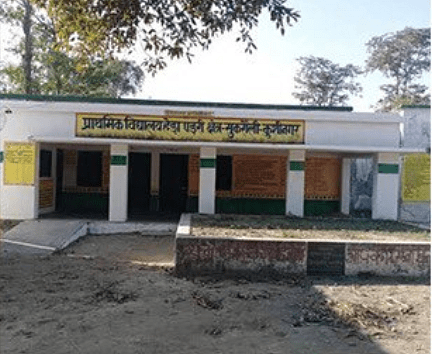 We found the third image in an article by ‘newsaddaa‘ dated December 17, 2020. The report mentioned that the image is of a primary school in Sukrauli, Kushinagar, which was closed for the entire day due to the absence of the teacher. 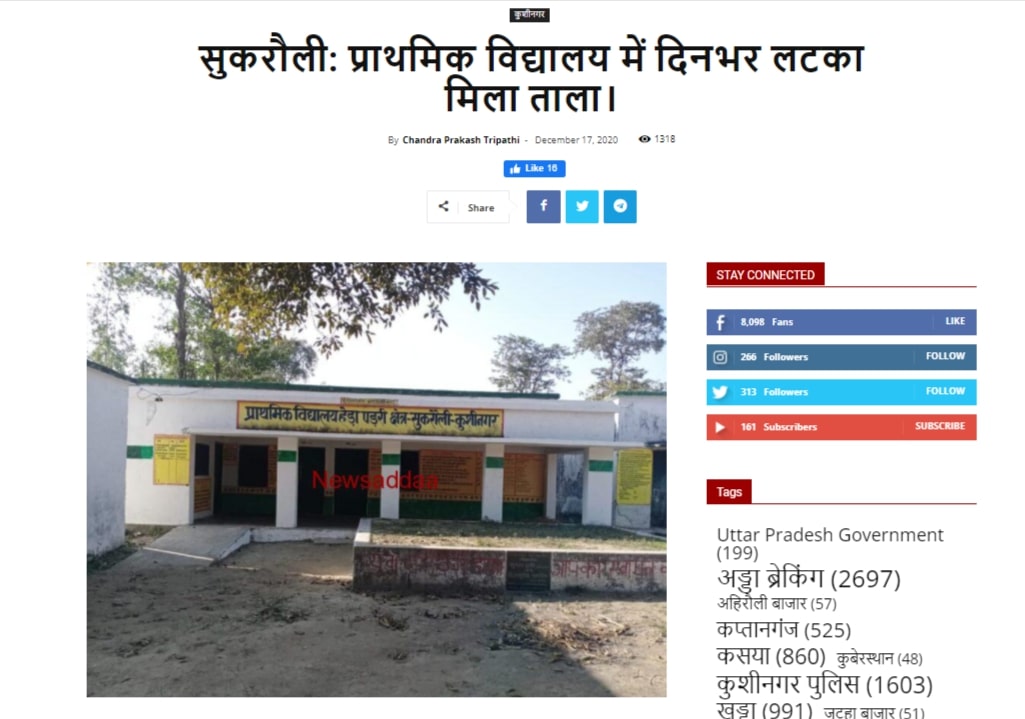 Thus, we can conclude that even the third picture was taken after Yogi Adityanath was voted to power.

We then went on the verify the pictures which were used under the ‘BJP rule’ in the graphic and found the same images in a Twitter thread by a user named Aryan Mishra.

Mishra shared the pictures on December 30, 2021, mentioning that the pictures are of a ‘govt school of District Bulandshahr in Uttar Pradesh’.

Thus, from the above information, it is clear that all the images used in the viral graphic were taken after 2017 when BJP was in power. Hence the claim is false.