Lal Bahadur Shastri was born on October 2, 1964, and died on January 11, 1966. He was the second Prime Minister of India and a senior leader of the Indian National Congress. Shastri played a pivotal role in shaping India’s future in external affairs. He introduced the famous slogan ‘Jai Jawan, Jai Kisan’. 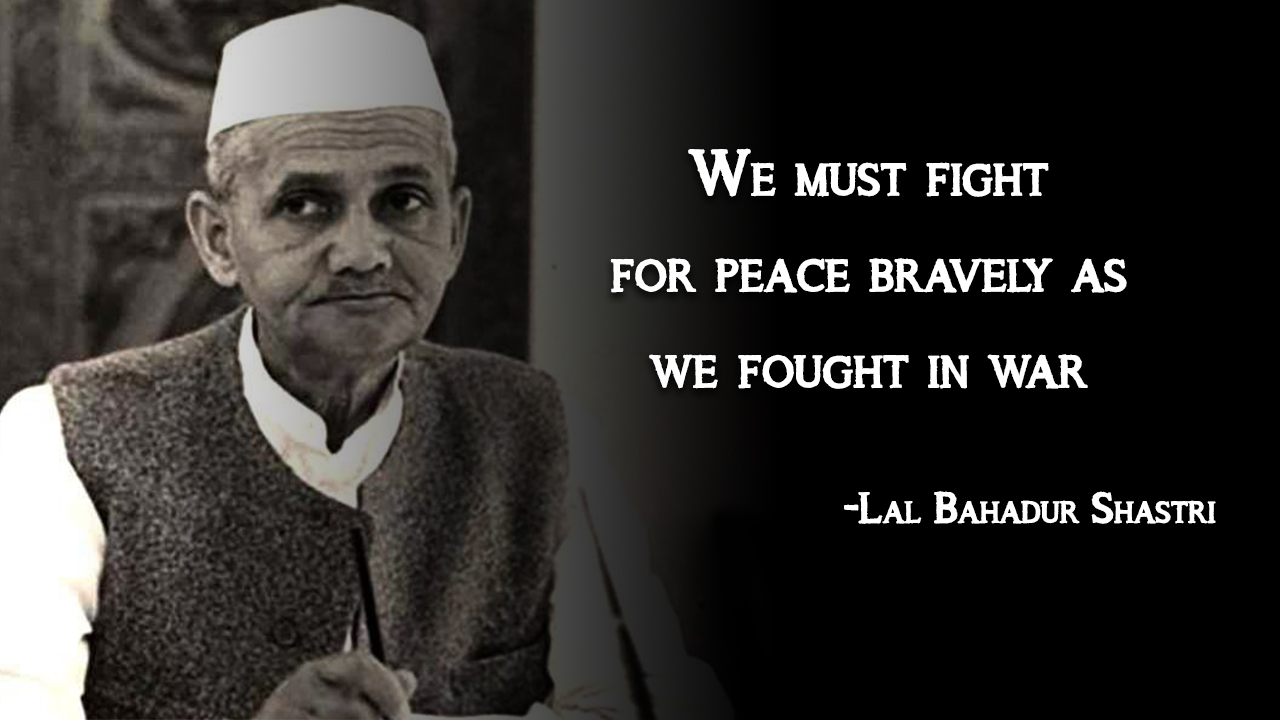 On Lal Bahadur Shastri’s death anniversary, here are some interesting facts that you must know about Shastri: