Home Music & Entertainment Bollywood Happy Birthday Hrithik Roshan: Here Are Some Characters That He Played With... 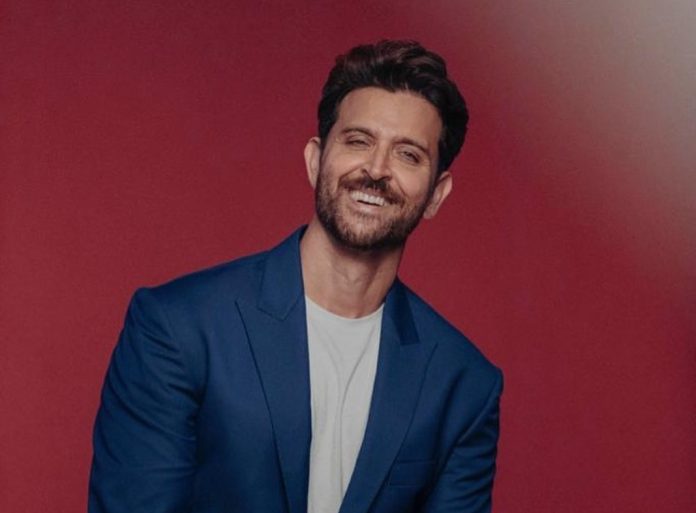 Hrithik is one of the actors that makes us believe that true cinematic experience indeed is extraordinary. The star has never failed to impress us with his impeccable acting skills.

On his 48th birthday today, his first look from his upcoming movie Vikram Vedha was released.

Here are some of his characters that were so mind goggling that we couldn’t believe how the actor played them with such ease.

The ever so charming, Hrithik Roshan, grew his hair and beard for the role of a wheel-chair ridden paraplegic magician in the film. The impact that this film left to us was credited to this phenomenal actor and how even a scene as being inside a box and cage was of such great impact.

If you’ve not watched this film, do put it in your bucket list.

In this remake of the 1990 film by the same name, Hrithik played the lead role of Vijay Deenanath Chauhan, which was essayed by Amitabh Bachchan in the original. Though Hrithik didn’t experiment much with his looks for the role, it was his persona, expressions and dialogue delivery that helped him remain true to his character.

Hrithik looked a royal as one could when he stepped into the shoes of Mughal Emperor Jalal-ud-din Muhammad Akbar in the period drama. Sporting a moustache, magnificent headgears and bejewelled costumes, Hrithik looked absolutely majestic while romancing the Rajput Princess Jodhaa Bai, played by Aishwarya Rai Bachchan.

The thief that we all would love to kidnap and keep for ourselves. Th actor took our hearts away after this movie. We couldn’t keep calm about how sharp and ideal mind he had and how every act was just a piece of cake for him.

The war drama showed Hrithik playing the role of Lieutenant Karan Shergill. From a young guy, who lacked direction in life, Hrithik’s journey to becoming an army officer totally swayed his female fans. His tough built suited the character and complemented his acting. This movie was a complete eye opener for the audience, even about the actor.

The way Hrithik Roshan overcomes his fear of Scuba Diving in this movie is extraordinary and it gives us all an inspiration to work hard and that one can achieve anything. The bonding that he shows with his friends is too cherished. This movie is indeed one of the best movies and is loved by people of all generations. 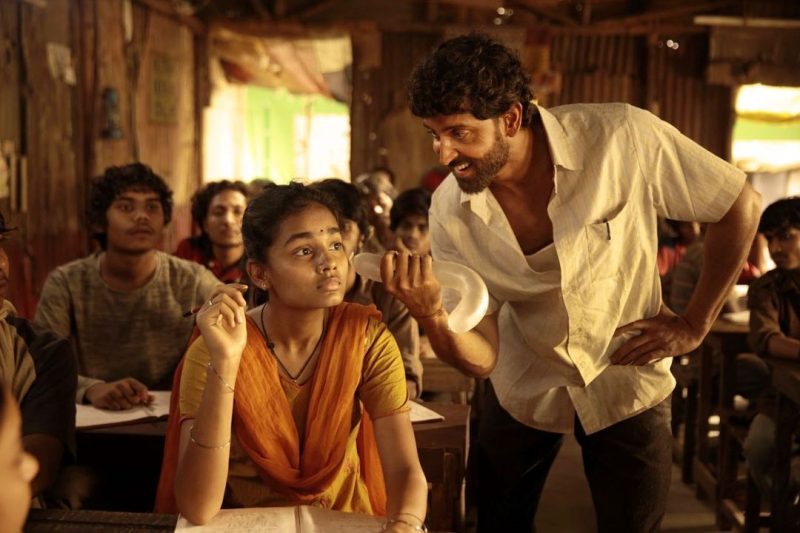 One such amazing character which the actor played was a Bihar math genius, Anand Kumar in Super 30.

In the movie, he essayed the role of Mathematician Anand Kumar who runs a coaching center for underprivileged kids in Bihar and helps them qualify for the IIT-JEE entrance examinations. Hrithik’s performance in the film left his fans amazed.

We wish this phenomenal actor a very happy birthday!